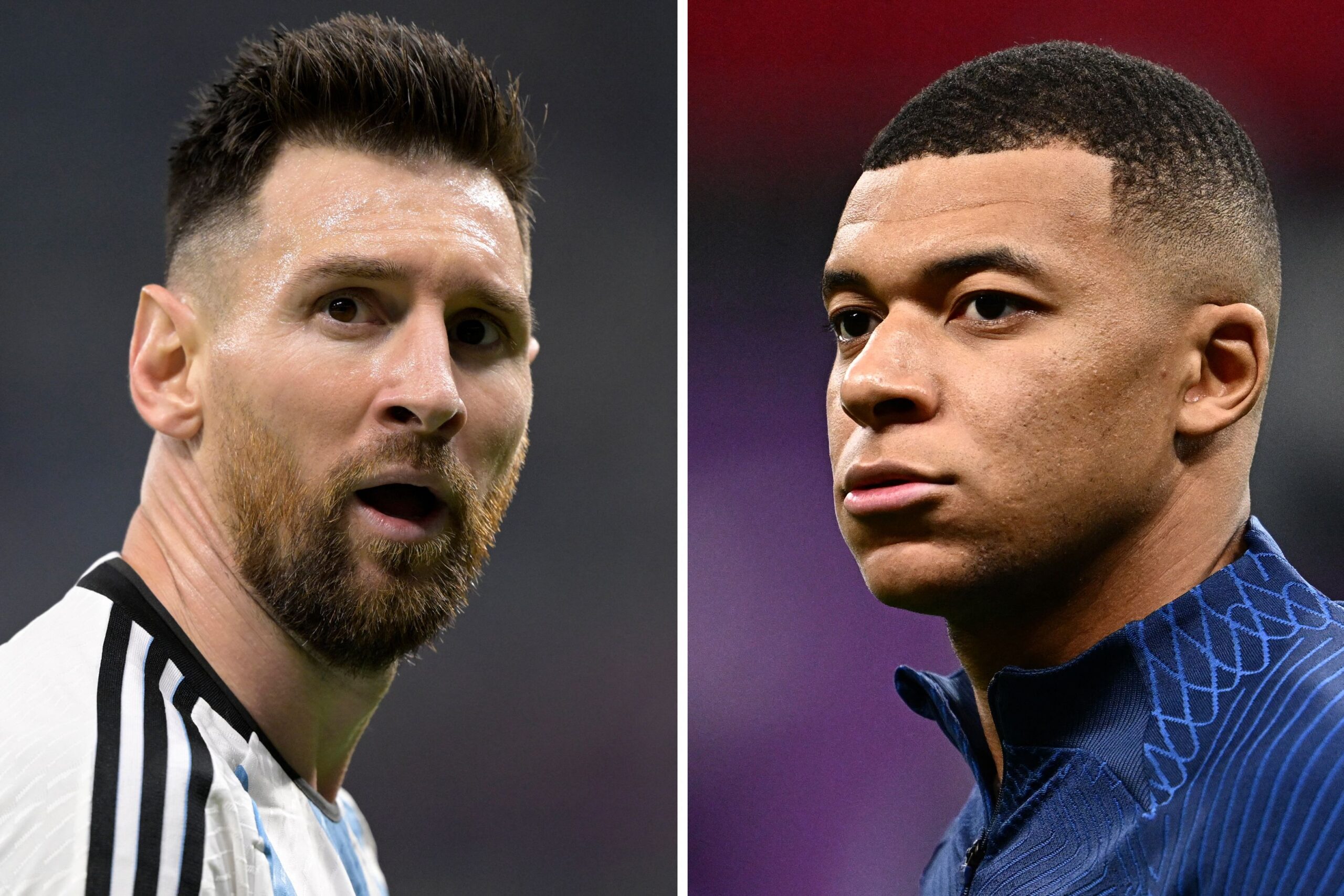 The race for the Golden Boot — the award for the player who scores the most goals in the tournament — hung in the balance heading into Sunday’s clash between Argentina and France.

With his first-half goal on a penalty kick, Argentina’s Lionel Messi pulled one ahead of France’s Kylian Mbappé.

But with two goals in the span of about 90 seconds in the second half, Mbappé leapfrogged the legend in the goal count. He now leads Messi by one heading to extra time in the final.

Tiebreaker explained: According to FIFA’s criteria, if two players have scored an equal number of goals at the end of the World Cup, the one with the most assists gets the Golden Boot award.

If two or more players are equal on both goals and assists, then the person who played the fewest minutes in the tournament (thus, scoring their goals in a shorter period of time) will win the award.