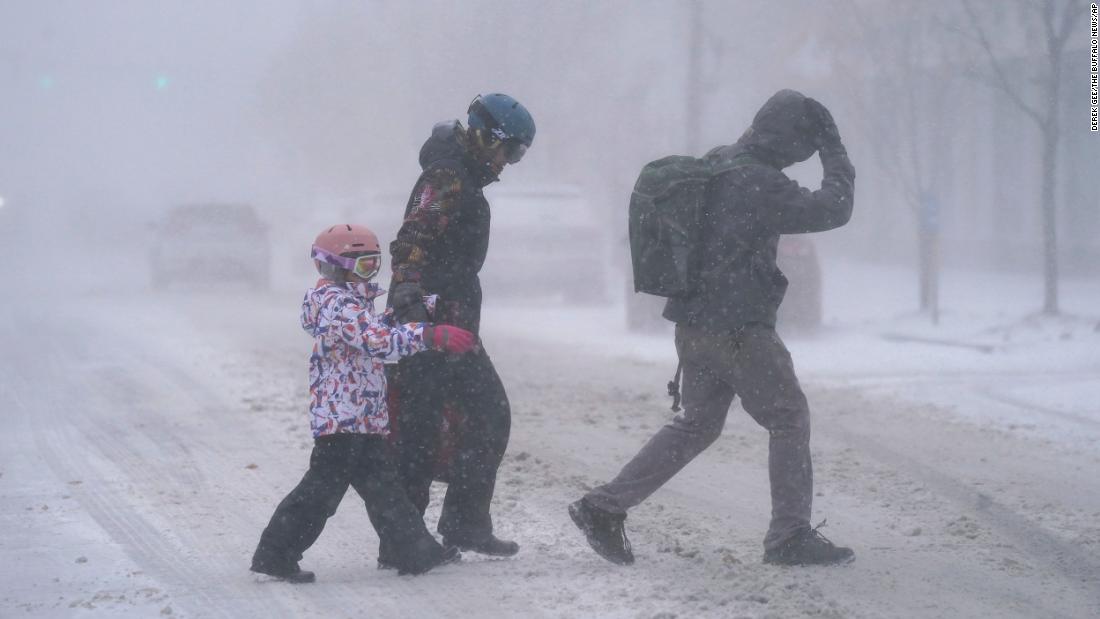 A local sports reporter in Iowa went viral for getting “crankier and crankier” on the air after being asked to cover the weather.

In a video that’s racked up over 5 million views on Twitter, Mark Woodley of KWWL-TV said, “What better time to ask the sports guy to come in about 5 hours earlier than he would normally wake up, go stand out in the wind and the snow and the cold and tell other people not to do the same?”

“Tune in for the next couple hours to watch me get progressively crankier and crankier,” he quipped in the video mashup.

Woodley told CNN’s Kristin Fisher that his responses on air were “just a bit of who I am.”

“You know, on air, I love to give my coworkers grief. … I was running on about three hours of sleep at that time, and some of the things maybe I wouldn’t have said if I had slept for eight hours, but, you know, it is what it is,” he said.

“I thought maybe if I bring a little attitude to it, people will pay attention. Because it’s a serious storm. I took it very seriously,” he said.

But Woodley said he probably won’t be changing his beat from sports to weather any time soon.

“If I’m asked, sure, I’ll do it, but that would be my absolute nightmare. So I hope to God they do not ask me to ever do that again,” he said.