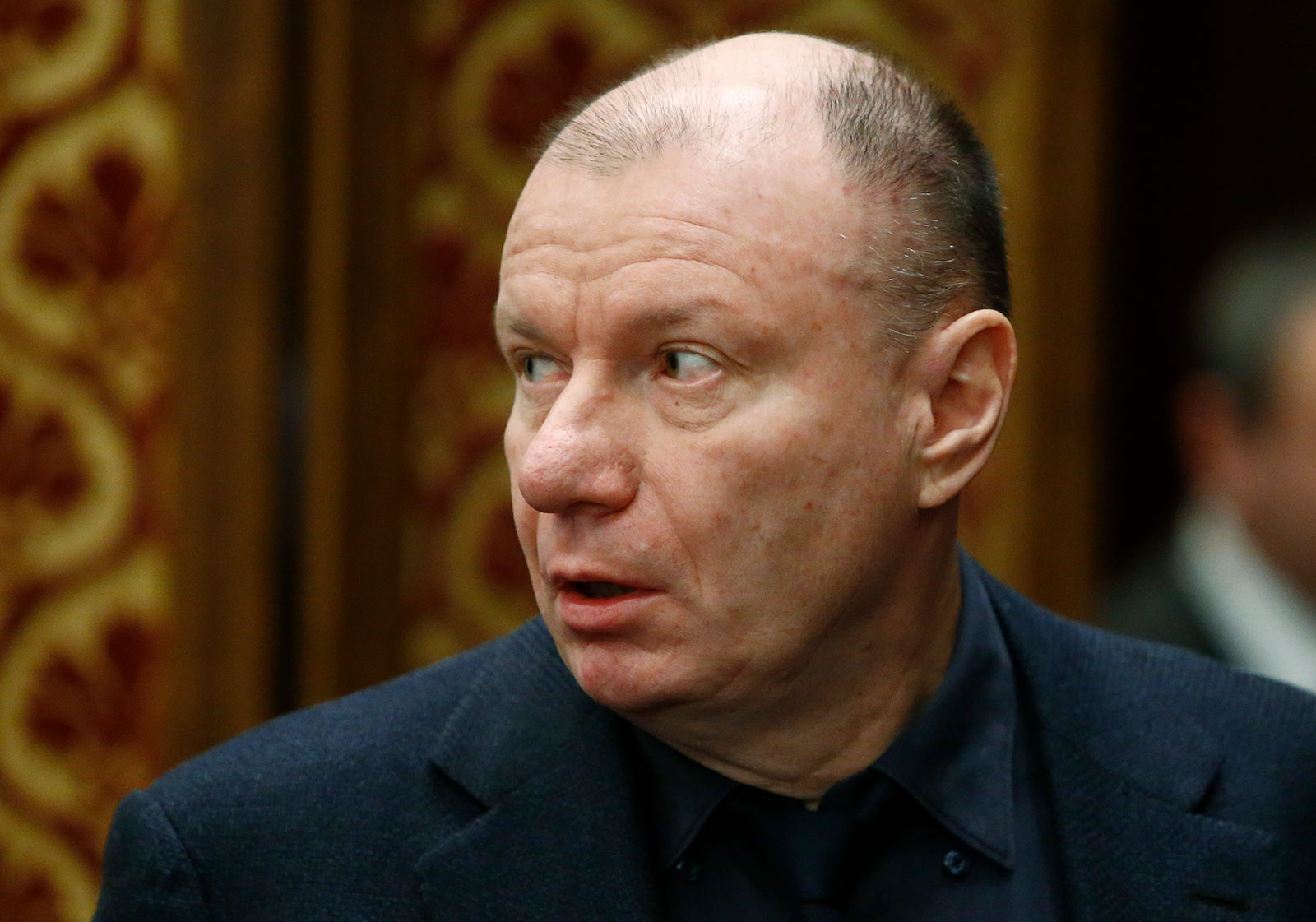 One of Ukraine’s most senior military officers said that nearly 400 clashes have taken place between Ukrainian and Russian forces in the eastern regions of Ukraine this week.

“Since Dec. 8, the enemy has launched 41 missile strikes,” including 38 attacks with S-300 missiles, on the civilian infrastructure of Ukraine and positions of troops.

Russia has also launched 32 drones loaded with explosives at energy facilities, including 15 self-detonating drones at the civilian infrastructure of Kyiv, he said. Almost all the Iranian-made drones were intercepted.

Hromov said that “388 military clashes with the enemy took place in eastern Ukraine this week” and claimed the Russians had experienced heavy casualties.

“During Dec. 1 and 2, up to 500 wounded were taken to hospitals in Luhansk, mostly from among the mercenaries of the Wagner private military company,” he claimed.

“In total, as of Dec. 4, more than 3,600 wounded Russian servicemen from the so-called special contingent were in hospitals in the occupied territories,” Hromov claimed. There is no way to verify the estimate.

Hromov also said that Ukrainian attacks on Russian positions and facilities behind the front lines continued.

“During the week, artillery units have struck 309 enemy targets, including 34 control points, 24 warehouses with ammunition and fuel,” he said.