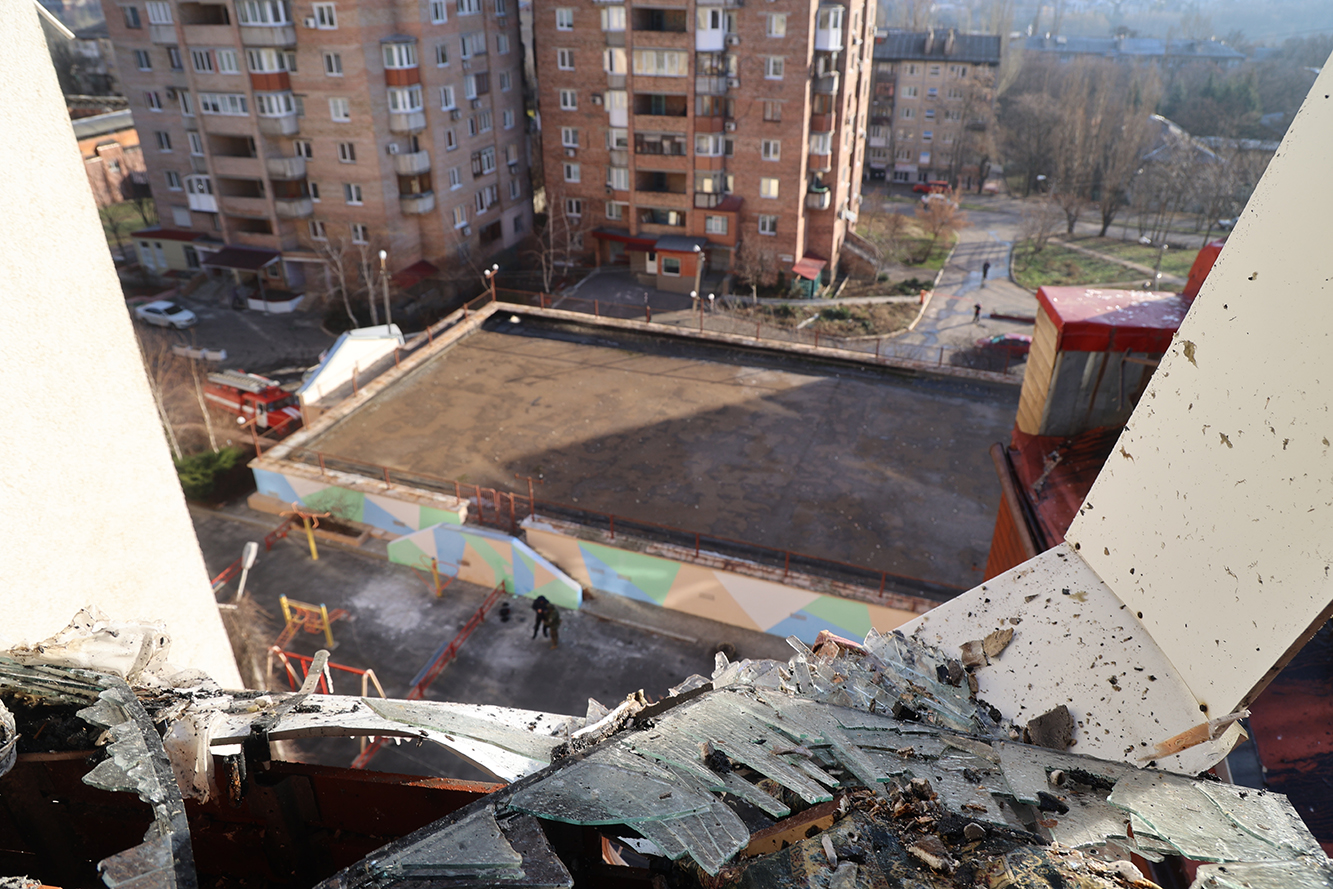 Any shipment of US Patriot missiles to Ukraine could “lead to unpredictable consequences” and threaten global security, the Russian Embassy in Washington said in a statement Wednesday.

The Biden administration is finalizing plans to send the advanced long-range air defense system to Ukraine to help counter Moscow’s attacks, according to US officials cited in a CNN report Tuesday.

“If this is confirmed, we will witness yet another provocative step by the [Biden] administration, which can lead to unpredictable consequences,” the Russian Embassy statement said.

It added that continued arms deliveries to Ukraine “will only strengthen the Zelensky regime’s sense of impunity and push it to new crimes against civilians” in four Ukrainian regions that Russia claims to have annexed.

The statement also criticized US support for Ukraine, saying: “Washington’s strategy causes enormous damage not only to the Russian-American relations, but also creates additional risks for global security.”

Speaking earlier, Kremlin spokesman Dmitry Peskov said that any Patriot missiles sent to Ukraine would be legitimate targets for Russian forces, but added that the US plan had not been confirmed.

Russian Foreign Ministry Spokesperson Maria Zakharova said Thursday that Washington’s potential delivery would increase the risk of the US military’s direct involvement in the Ukrainian conflict, according to state news agency TASS.

“On December 13, the US announced its intention to supply Ukraine with a Patriot air defense missile battery. Earlier, many experts, including those overseas, questioned the rationality of such a step which would lead to an escalation of the conflict and increase the risk of directly dragging the US army into combat,” Zakharova said at a briefing in Moscow.

“We would like to reiterate that all arms supplied to Ukraine by the West are legitimate military targets for Russia’s Armed Forces and will be either eliminated or captured as our country has repeatedly stated,” she said.

“Washington continues to strong-arm other NATO countries demanding from them a more substantial contribution to the militarization of Ukraine,” Zakharova said.