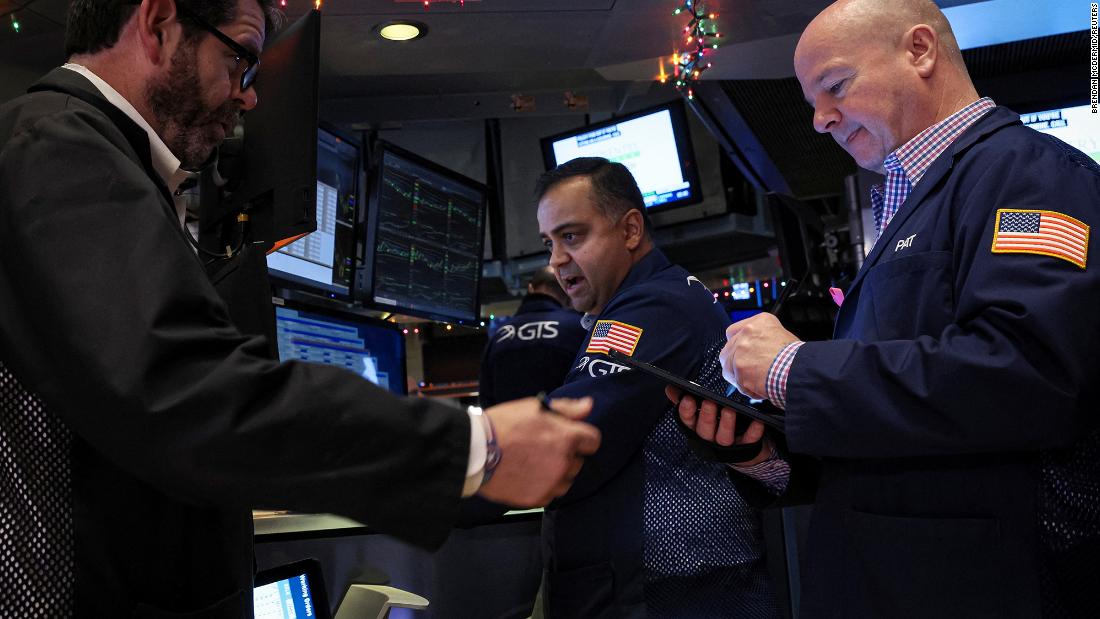 Sam Bankman-Fried, the founder of failed crypto exchange FTX, was arrested in the Bahamas on Monday after US prosecutors filed criminal charges against him, according to a statement from the government of the Bahamas.

The Southern District of New York, which is investigating Bankman-Fried and the collapse of FTX and its sister trading firm Alameda, confirmed his arrest on Twitter.

“Earlier this evening, Bahamian authorities arrested Samuel Bankman-Fried at the request of the US government, based on a sealed indictment filed by the SDNY,” wrote US attorney Damian Williams. “We expect to move to unseal the indictment in the morning and will have more to say at that time.”

Bankman-Fried, was arrested without incident at his apartment complex shortly after 6 pm ET Monday in Nassau, and is set to appear in court Tuesday, the Royal Bahamas Police Force said in a statement.