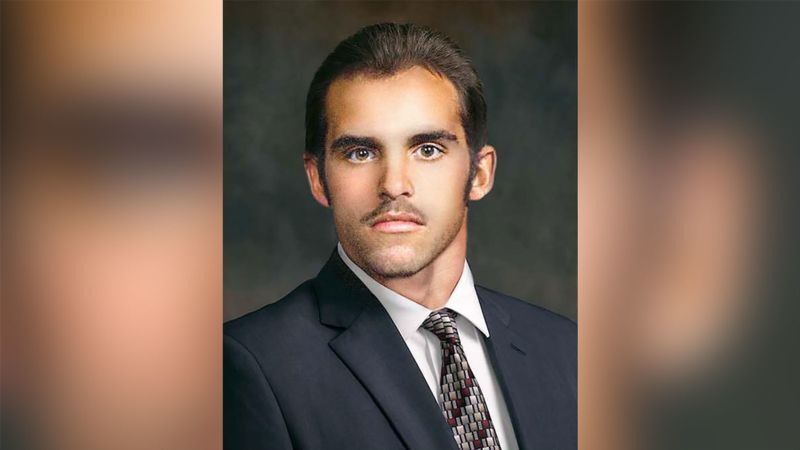 The mystery of skeletal remains hunters found in 1991 on a private farm lane in Pickaway County, Ohio, long remained just that: a mystery.

At first, authorities believed they were of a Native American woman, about 25 years old, because of the small stature and where they were found, but further investigation revealed the remains had been buried in the shallow grave for no more than three years, according to the Pickaway County Sheriff’s Office.

As DNA analysis and forensics advanced through the years, more bits of information came to light: In 2012, scientists at the University of North Texas were able to extract DNA from the bones. But all it told investigators was that the remains belonged to a man and may have had ancestors on the Indian Subcontinent.

“For a lot of years, the only thing that was available was criminal databases for DNA,” Ohio Attorney General Dave Yost said at a news conference Tuesday.

“So, you know, if your decedent, if your John Doe, your unknown is a person who committed a crime, that’s great,” they might be in the database, he said. “But if not, DNA does you no good at all.”

Genetic genealogy, though, has been a game changer. The company AdvanceDNA uploaded the DNA profile to family tree databases over months.

“We built an expansive family tree containing over 4,000 people,” Amanda Reno from AdvanceDNA said. “Our research stretched into Virginia, Kentucky, Canada and all the way to England,” she said.

Distant cousins and other relatives matching the DNA volunteered their time and would “check in regularly, hopeful for updates in his case,” she said.

“Through our research, we were able to develop a specific profile for the individual,” she said.

Mullins’ family said he went missing sometime in 1988 or 1989 when he was 21 years old, according to Yost’s office.

“This is a case about science advancing, DNA gets better all the time,” Yost said.

“We’re all going to die at some point – it’s the one thing that’s certain about our lives on this earth, but what a tragedy to die unknown – to not have a name to put on a memorial,” Yost said.

“Today, that circle closes. And that’s the first step on the rest of justice,” Yost said.

“We know from the nature of the crime scene that this may have been a homicide,” Yost said. ” And now the detectives have the new information that’s going to allow them to go out and do what they do best: Hit the streets.”

Correction: An earlier version of this story gave the wrong name for the university that extracted DNA in 2012. It was the University of North Texas.