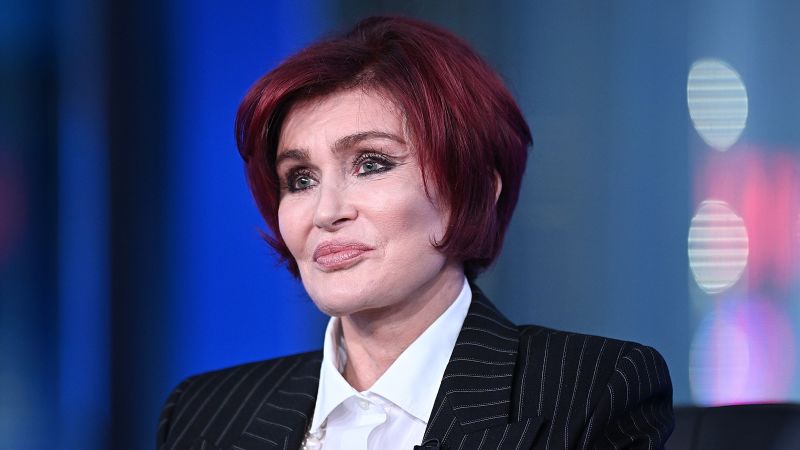 Television personality Sharon Osbourne returned home Saturday, one day after she was taken to a Southern California hospital following an emergency call.

Her son Jack Osbourne said on Instagram his mother “has been given the all clear from her medical team and is now home.”

Her current condition is unknown and the reason for her hospitalization remains unclear.

“As to what happened to my mum – I’m gonna leave it to her to share about when she is ready,” Osbourne’s son said Saturday.

CNN has reached out to Osbourne’s representatives and Santa Paula Hospital for comment.