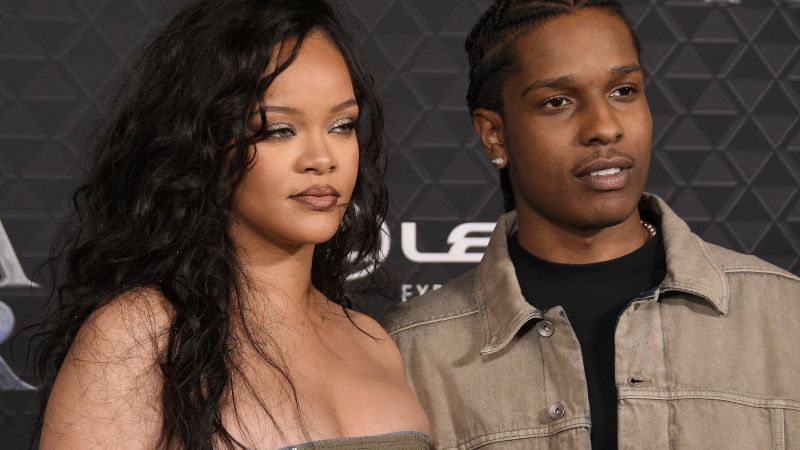 Rihanna was hacked – by her adorable kiddo.

The musician and entrepreneur welcomed her first child with rapper A$AP Rocky in May of this year. The couple has not yet announced the baby’s name, and in the months since the birth, the two have refrained from posting any images of their newborn on social media.

But on Saturday morning, Rihanna posted a video of what appears to be their baby to her verified TikTok account. The video is her first post on the platform.

“Hacked,” she wrote in the caption.

The 45-second video shows a giggling baby in a car seat. “You’re trying to get mommy’s phone?” Rihanna is heard saying as the baby reaches for the phone. The baby holds her phone and babbles – and then tries to put the phone in its mouth.