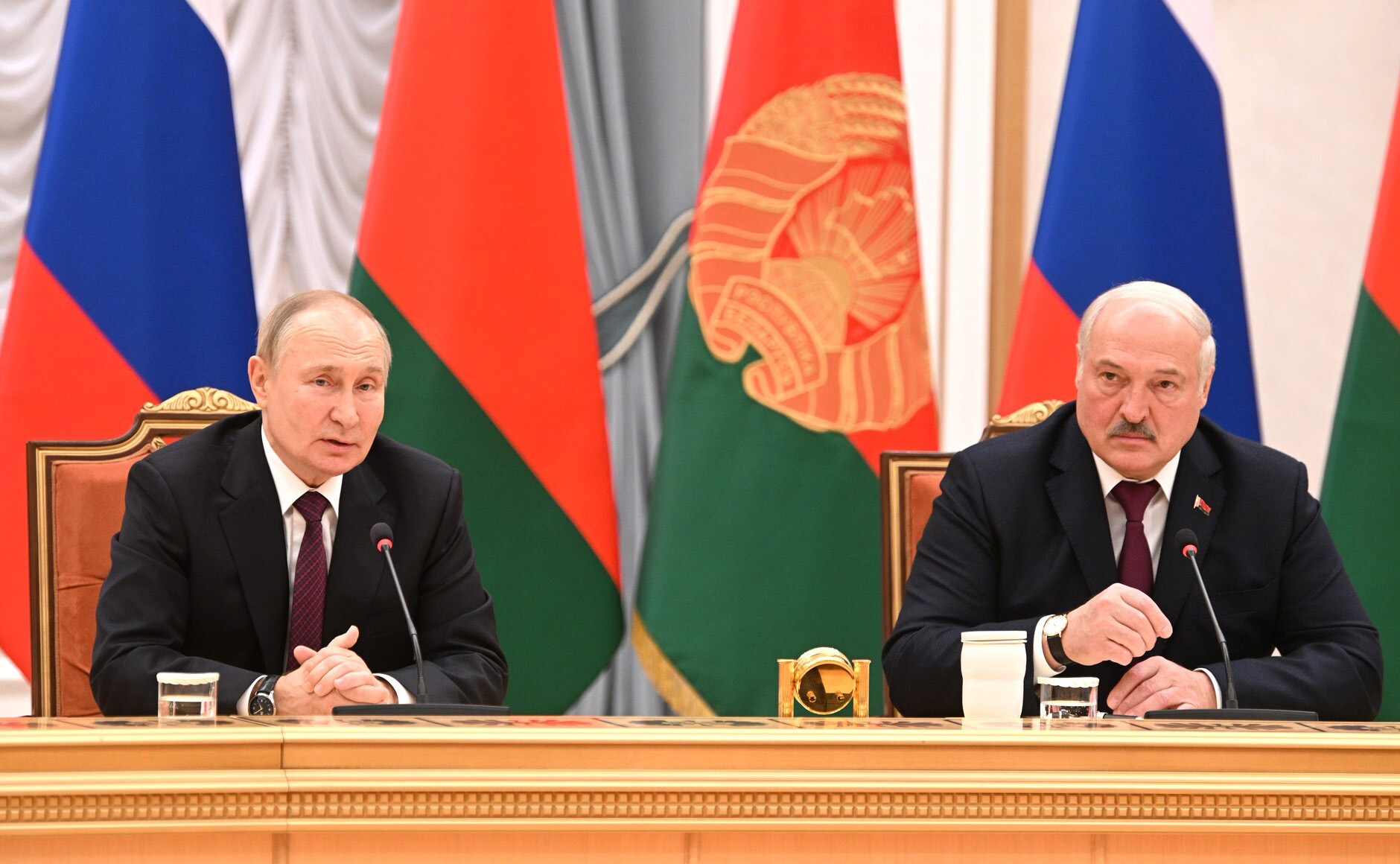 Snake Island has a special place in Ukraine’s folklore, now more than ever. Its defiant defense – when a Russian warship was famously told to “go f*** yourself” – and then reconquest rallied a nation in the early months of the conflict with Russia, puncturing the myth of the invaders’ superiority.

Now, whipped by winter winds, it remains firmly in Ukrainian hands – a speck of rock that has both symbolic and strategic significance.

A CNN team became the first foreign media to visit the island since it was recaptured in June, and to speak with the commander of the operation that led to its liberation.

A few acres of rock and grass, treeless and difficult to access, Snake Island, also known as Zmiinyi Island, lies around 30 miles (48 kilometers) off the Ukrainian coast, near its maritime border with Romania.

Getting there proved challenging: An hour being pitched from wave to wave in a small boat, showered with spray, in sub-freezing temperatures. The Black Sea can be unforgiving, and so can its hazardous coastline. On the way back our dirigible boat got stuck on a sandbar, and it took six hours before we were transferred, one-by-one, to another vessel in the darkness.

Snake Island is now a desolate place, strewn with wreckage, its few buildings reduced to shells, its half-sunken jetty battered by the tide. It’s a graveyard of expensive military hardware – and is littered with unexploded ordnance and mines. This is not a place to be careless.

The CNN team saw at least four different kinds of landmines, Russian Pantsir surface-to-air missile systems, and an almost intact Tor anti-air missile complex. There was also the carcass of a Russian military helicopter that was hit.