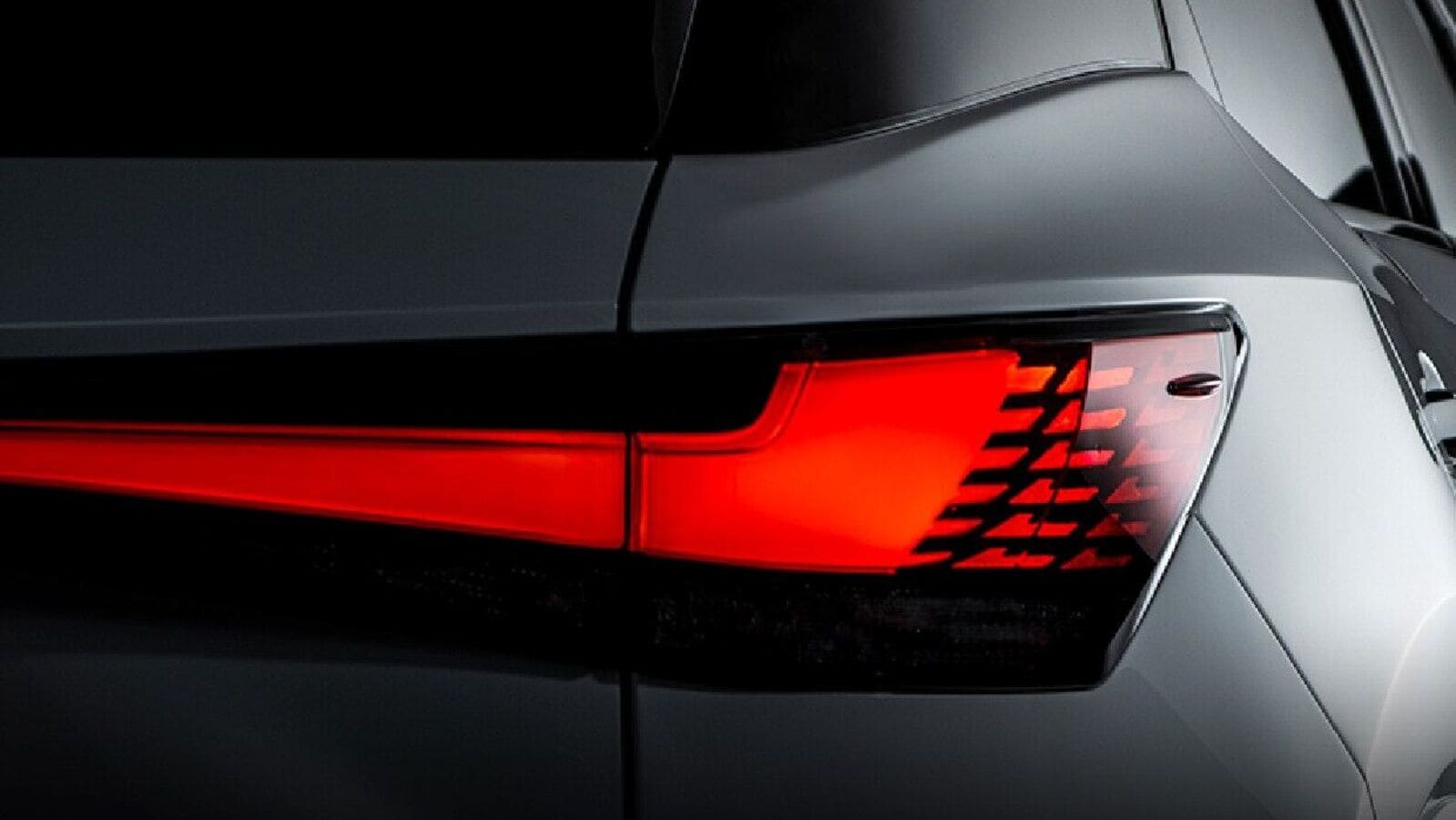 The new-generation Lexus RX has been teased again online ahead of its scheduled debut on January 11, next year, at the Auto Expo 2023. Interestingly, the SUV’s unveiling in India will also mark the luxury car brand’s debut at the Auto Expo. The luxury SUV was teased last week for the first time showing its rear profile, and the latest one comes as the second teaser for the model, revealing its sharper and redesigned LED taillights. The fifth-generation Lexus RX was launched globally earlier in June this year, and it has witnessed upgrades in performance, technology, features and efficiency.

Expect the all-new Lexus RX to be available in India in two trim options. Besides that, it will be the first car from the auto manufacturer to come with connected car technology in India.

On the design front, the Lexus RX SUV comes heavily influenced by the RZ electric SUV. It gets the signature large spindle grille portraying a strong road presence. The SUV has grown in proportion compared to the current model. Its wheelbase has been extended by six mm, while the roofline has been lowered by 10 mm. The new generation SUV has a 15 mm wider track at the front and 30 mm wider at the rear. It sports a sloping roofline portraying a coupe-like feel, while the sleek LED headlamps come sharper looking than before.

The upgrades have been made to the interior as well. The key updates include a new and mammoth 14-inch touchscreen infotainment system at the centre console. The minimalist design of the dashboard doesn’t restrict the carmaker from packing it with features. It sports wireless charging along with Apple CarPlay and Android Auto connectivity. The Apple CarPlay comes with wireless connectivity, while Android Auto continues to be wired. The five-seater SUV gets seats upholstered in vegan synthetic leather in a bid to make the SUV’s cabin more sustainable.

Globally, the Lexus RX SUV is available in options like RX 350h, RX 450h+ and the RX 500h. India is expected to receive the 350h, much like the previous generation. The India-spec model would come with a 2.5-litre strong hybrid engine tuned to churn out 244 bhp power and 324 Nm torque.