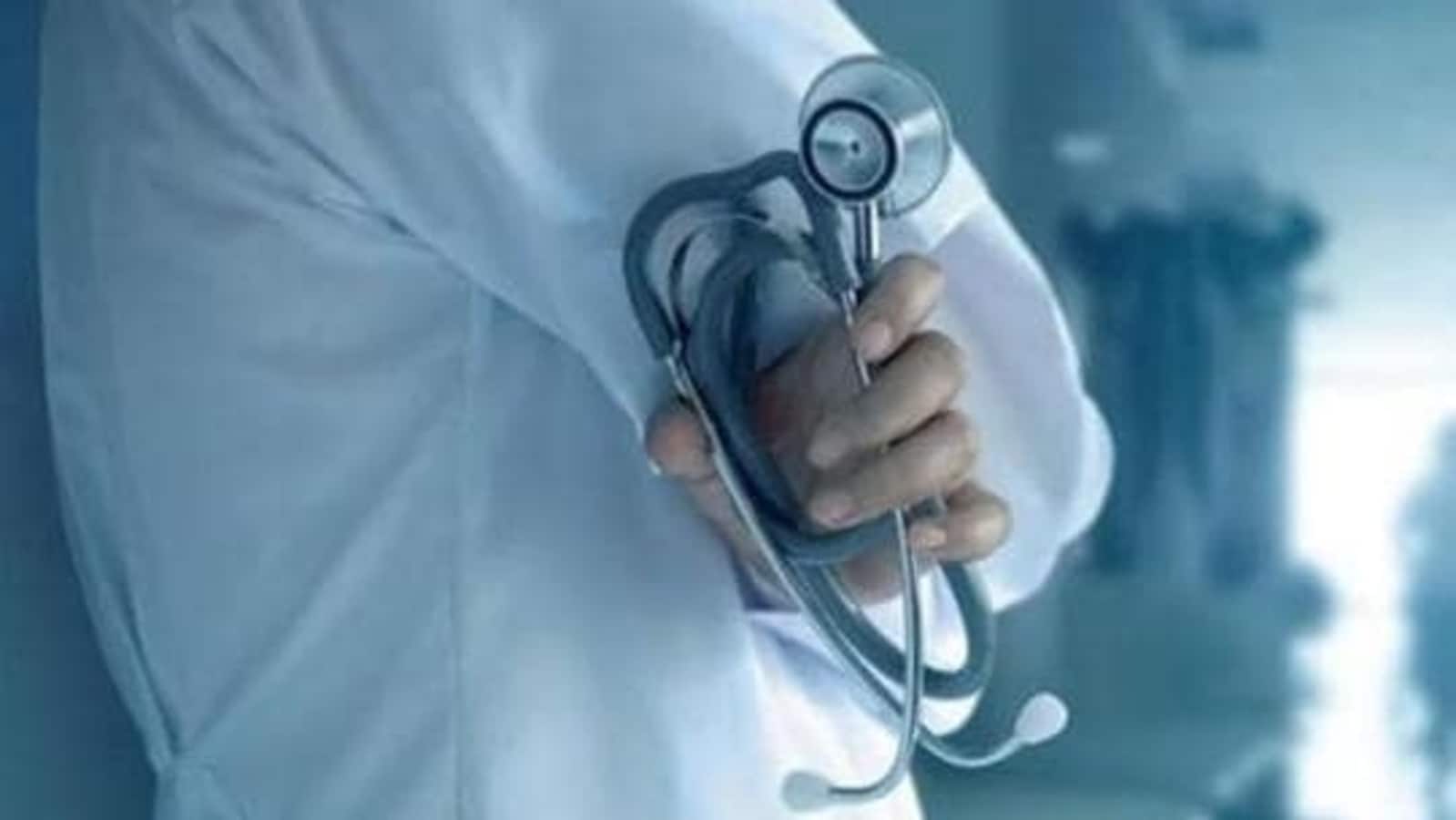 The last date of joining/ admission (for MBBS) in UG counselling 2022 to be conducted by states is December 28, 2022. There will be 2nd Mop Up Round and Stray Vacancy Round for BDS and B.Sc (Nursing) seats, the schedule for which will be uploaded on MCC website soon.

Thank you for subscribing to our Daily News Capsule newsletter.