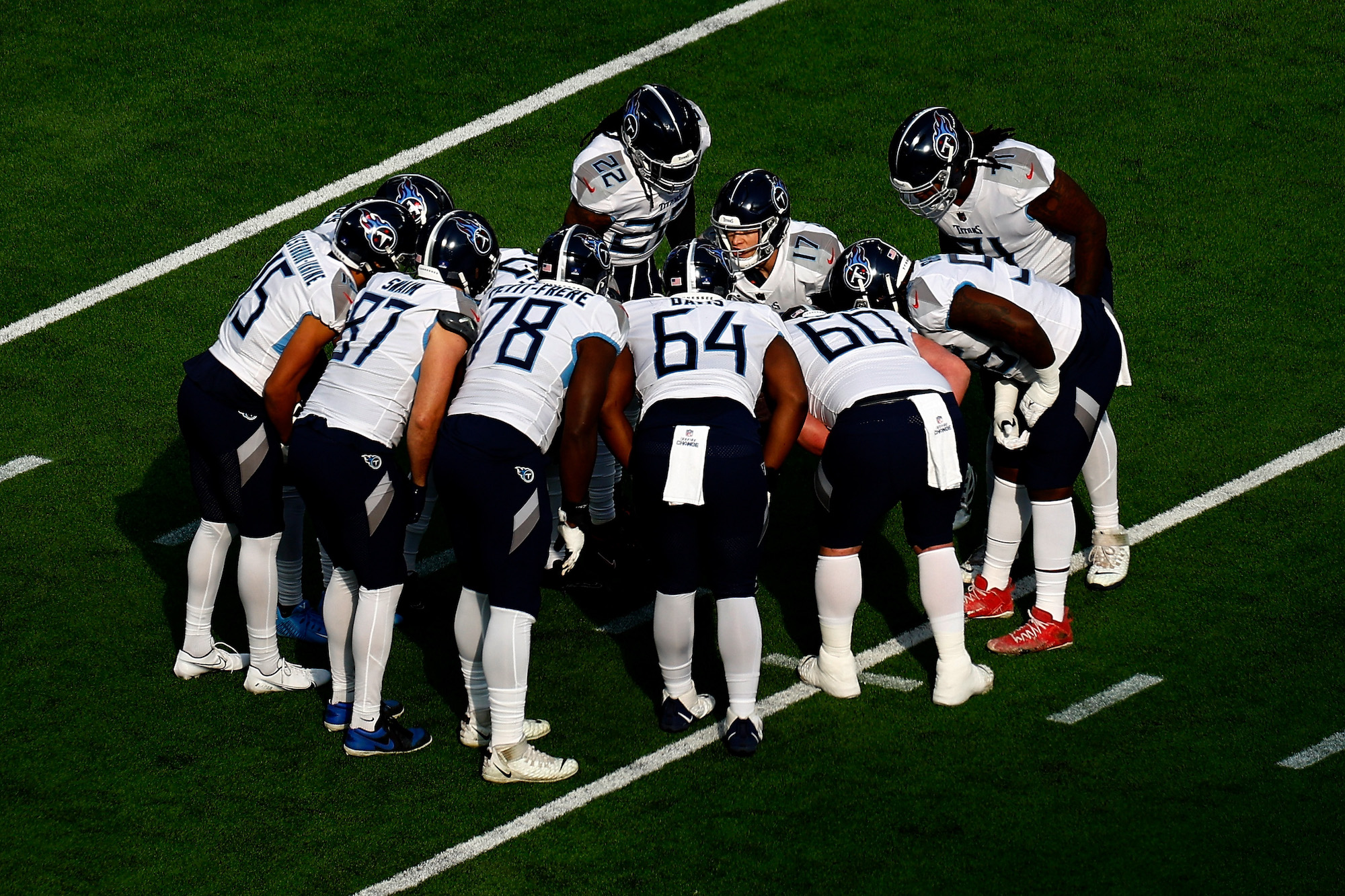 As freezing temperatures from a coast-to-coast winter storm arrive in El Paso, Texas, some migrants who haven’t turned themselves in to border agents or officials after crossing the US-Mexico border are having a difficult time finding shelter.

El Paso is in the midst of a declared state of emergency over thousands of migrants living in unsafe conditions, as a former President Donald Trump-era border policy keeping migrants out of the US remains in flux amid court proceedings.

The city has opened government-run shelters at its convention center, hotels and several unused schools, but is unable to accept migrants who don’t have documentation from Customs and Border Protection, said El Paso city spokesperson Laura Cruz Acosta.

The city must follow state and federal policies, which she said require migrants to have documentation in order to receive shelter at government-run facilities.

If undocumented migrants show up at government-run sites, they are connected with Customs and Border Protection to start the process of turning themselves in, or are connected with shelters run by nongovernmental organizations on the ground, she said.

As dangerously cold temperatures arrive this week, US border officials are warning migrants seeking to enter the country of the dire weather.

“Extremely cold, below freezing temperatures are expected along the Mexico and United States border during the next several days,” Hugo Carmona, acting associate chief of US Border Patrol Operations, said in a video statement. “Do not risk your life and that of your loved ones trying to cross the river or the desert. Help avoid human death and tragedy, stay home or remain in a safe shelter. This is a warning of extreme importance.”

Read more here and watch how migrants are coping with below freezing temperatures, in the video below: