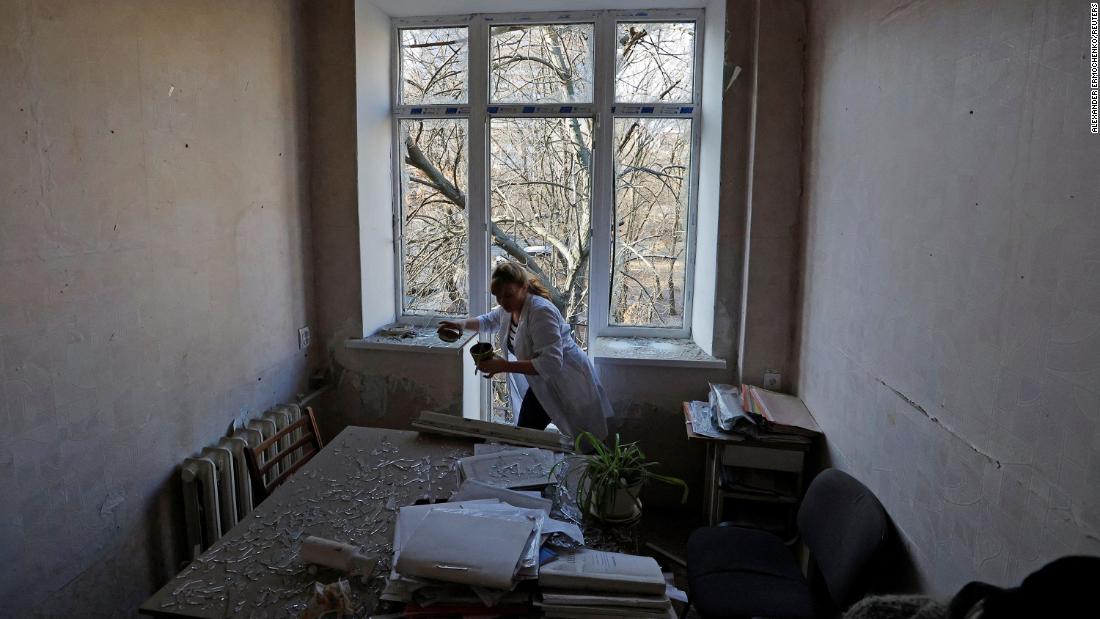 Congress has passed a bipartisan $858 billion defense bill that would authorize $858 billion in national defense funding, which includes $800 million in support for Ukraine.

The Senate voted Thursday to pass the massive National Defense Authorization Act, known as the NDAA, with bipartisan support. It follows the House’s bipartisan approval of the legislation last week.

The legislation now goes to President Joe Biden for his signature.

The NDAA extends and modifies the Ukraine Security Assistance Initiative, as well as authorizes $800 million in funding in fiscal year 2023, which is $500 million more than was contained in last year’s defense bill.

The program provides funding for the federal government to pay industry to produce weapons and security assistance to send to Ukraine, rather than drawing directly from current US stockpiles of weapons.

The funding authorization is intended to supplement additional money for the initiative expected in a future federal spending package, according to Sen. Rob Portman, an Ohio Republican who wrote the program into law in 2015.

Also, the defense bill would expedite the delivery of munitions to Ukraine and the replenishment of associated US stockpiles by streamlining acquisition requirements and authorizing multiyear procurement for certain munitions, according to the House Armed Services Committee.

One of the key concerns throughout the ongoing conflict in Ukraine has been whether the industrial bases of the US and other allied nations can meet the demand required to support Ukraine.

This measure is focused on reducing bureaucratic red tape to help industry produce those weapons for Ukraine faster.

Read more about the bill here.