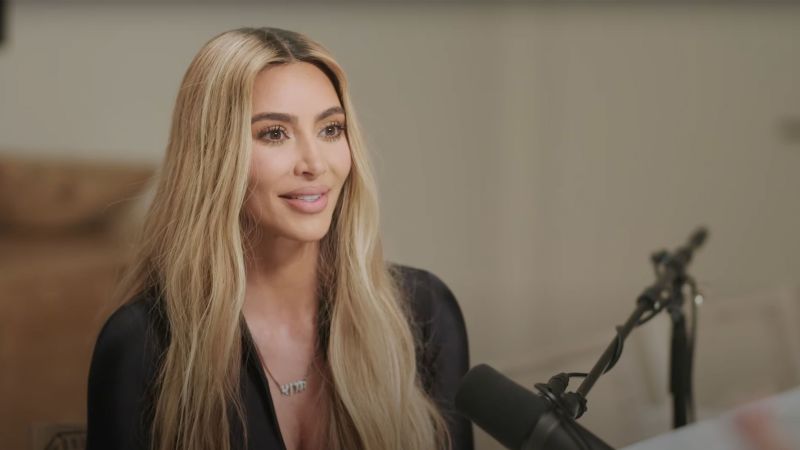 Kim Kardashian is speaking out for the first time since her divorce from Kanye West became finalized last month.

In a previously recorded interview with Angie Martinez on her “IRL” podcast published Monday, Kardashian described how she does her best to parent her four young children with West, who has changed is name to Ye.

She became emotional talking about her late father, Robert Kardashian, who died in 2003.

“I had the best dad, and I had the best memories and the greatest experience and that’s all I want for my kids,” Kardashian tearfully said. “That’s what I would want for them.” 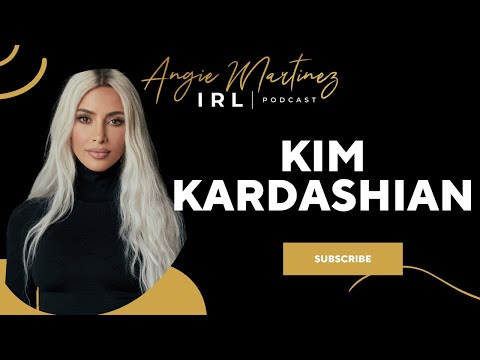 Although she did not specifically address Ye’s recent antisemitic comments and controversies, Kardashian told Martinez that she shields their children as best as possible from media coverage. She said she is confident that their kids are not aware of West’s recent behavior because she limits their access to television, social media and speaks to their teachers.

“If they don’t know the things that are being said or what’s happening in the world, why would I ever bring that energy to them? That’s really heavy grown-up s— that they’re not ready to deal with,” Kardashian said.

She added she protects Ye in the “eyes of my kids, for my kids.”

“One day my kids will thank me for sitting here and not bashing their dad when I could,” she said. “They’ll thank me and I’ll privately answer anything that they want to know. It’s not my place anymore to jump in.”

Kardashian referenced a statement she made in October, condemning hate speech.

“I stand together with the Jewish community and call on the terrible violence and hateful rhetoric towards them to come to an immediate end,” Kardashian said at the time.

Ye publicly apologized to Kardashian in an interview with “Good Morning America” in September for “any stress” he’s caused her.

“This is the mother of my children, and I apologize for any stress that I have caused, even in my frustration because God calls me to be stronger,” Ye said at the time.