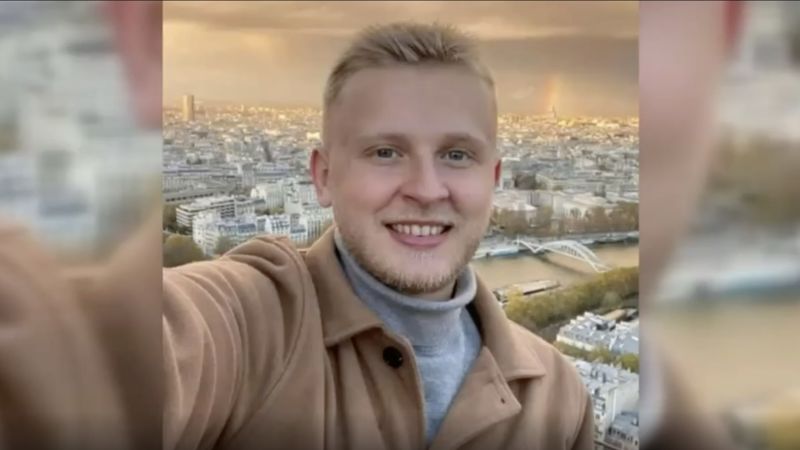 American college student Kenny DeLand Jr. has been reunited with his mother in Lyon, France, and is on his way back to the US, according to a French diplomatic official.

DeLand Jr., who was reported missing more than two weeks ago in France, told relatives on Friday that he was safe in Spain, his family said.

The student voluntarily went to Spain after meeting some people who suggested he visit there, Florence Hermite, the French Justice Attaché in the US, told CNN. French officials worked in close coordination with the FBI in Paris to track DeLand down, according to Hermite.

“We are happy it unfolded well before Christmas,” she said, adding that as of Saturday evening the student was on a flight from France back to the US

The family has not said precisely what he has told them or explained where he has been for the past two weeks.

A senior at St. John Fisher University in Rochester, New York, DeLand Jr. had been studying at the University of Grenoble Alpes, his family said.

His parents in recent days said they had not heard from him since November 27.

His fellow students reported him missing on November 29, prompting an investigation.

Earlier Friday, his father, Ken DeLand Sr., was on a call with CNN when he suddenly hung up – and then later messaged CNN to report he had just spoken with his son.

DeLand Sr. said his son did not disclose many details about what he has been up to for the past weeks but said he was in Spain and asked his father to stop contacting news outlets.