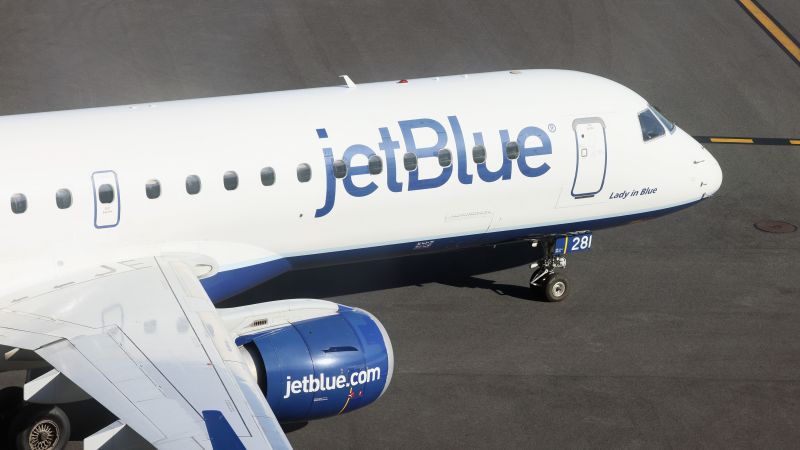 The incident – which happened shortly after the flight from Barbados landed at the airport – may have started due to an electronic device and is under investigation, according to JetBlue.

“On Saturday, JetBlue flight 662 with service from Bridgetown, Barbados (BGI) was evacuated shortly after landing at New York’s John F. Kennedy Airport (JFK) due to reports of a customer’s malfunctioning electronic device or battery,” company spokesperson Derek Dombrowski said in a statement to CNN.

“Safety is always our number one priority,” Dombrowski said, adding JetBlue is coordinating with officials from the Federal Aviation Administration and the National Transportation Safety Board.