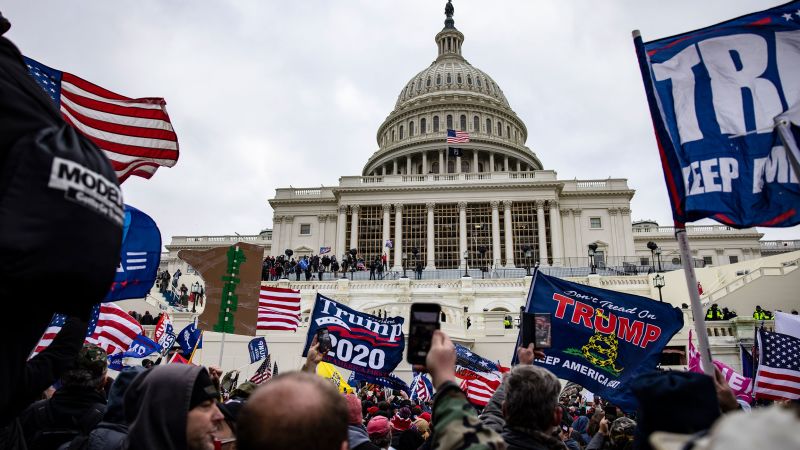 New transcripts from the January 6 committee report reveals how some former Trump White House officials found out about the January 6 Capitol riot and that a press release was drafted calling for the firing of anyone who accepted the 2020 election results. CNN’s Sara Murray reports.