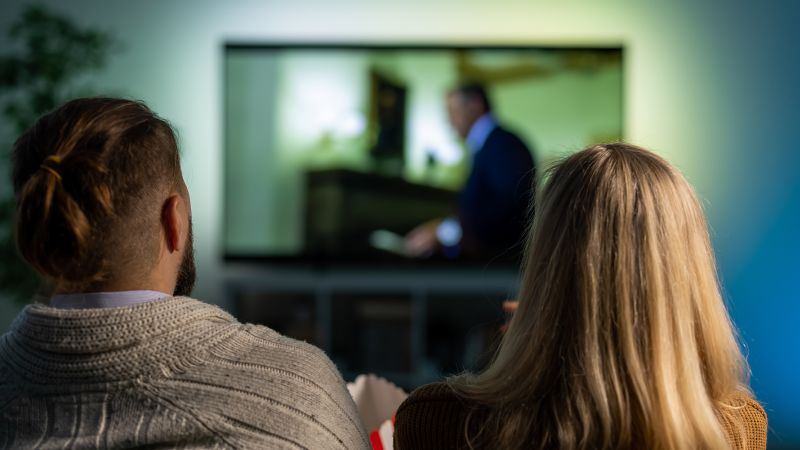 Drive down any highway in America or turn on the TV for 10 minutes and you’ll probably see an advertisement for a personal injury lawyer.

“Hurt in car crash? Injured on the job? Slipped in the store? Call this lawyer to get compensated now,” a typical ad for a plaintiff’s personal injury attorney goes. A lawyer is often in the ad behind a desk or in a courtroom and a phone number spelling a word or phrase for the viewer to call flashes across the screen.

There’s a stigma around attorney advertising and it was restricted for most of the 20th century until the Supreme Court in 1977 ruled that it violated First Amendment protections. The court said the restriction had disadvantaged legal service access “particularly for the not-quite-poor and the unknowledgeable.”

The decision opened the floodgates for attorney advertising. Tort claims spiked in the 1980s, driven in part by damages filed by workers exposed to asbestos.

Spending on legal service ads on television hit $1.2 billion through November, according to data from Kantar.

Many personal injury lawyers advertise aggressively because of competition and the unusual business model many practices have adopted. Advertisements also help reach clients who don’t know any personal injury attorneys, are unable to rely on referrals, or are unaware of their legal rights.

“I advertise to show my business and hopefully attract business,” said John Morgan, the founder of Morgan & Morgan, the largest injury law firm in the country.

Morgan appears in light-hearted TV spots and billboards himself with the tagline “For the people.” Morgan’s most successful ads, he said, are ones that inform people of rights that they may not have known otherwise.

In personal injury cases, “clients tend to be one-off and you don’t have repeat interaction with an institution,” said Samuel Issacharoff, a professor at NYU Law who studies tort law. “The question is always how do you make connections between ordinary people who are injured and lawyers?”

Personal injury attorneys have a variety of advertising practices, said Nora Freeman Engstrom, a professor at Stanford Law School who studies attorney advertising. Some lawyers who advertise handle cases themselves. Other attorneys advertise and then refer cases they receive out to a network of other lawyers and pick up a slice of awards.

And then there are what Engstrom calls “settlement mills” – personal injury lawyers that settle a high-volume of cases but “aren’t necessarily focused on maximizing the value of each individual claim.” These lawyers advertise seeking to grab as many cases as they can.

Most personal injury lawyers work on a contingency fee, so they get paid only if they negotiate a settlement for a client or win a case at trial. Less than 1% of all cases go to trial. Their fee is typically between 33% and 40% of the total amount awarded.

The contingency fee structure is the only way many people can afford access to legal representation for accident.

“For a personal injury lawyer, it’s really turned into an advertising and marketing game to get the cases,” said Jason Abraham, the vice president of Hupy & Abraham, the largest personal injury law firm in the Midwest. “To generate the revenue, if you’re not in the advertising and marketing circus you’re never going to be a player. It’s impossible.”

The firm uses actor William Shatner as a paid spokesperson in ads. Using Shatner was a “game changer for us,” Abraham said, and “gave us instant credibility.” The ads with Shatner helped the law firm break into new markets like Iowa.

Personal injury firms often advertise on TV during the daytime as a “direct response” tool to reach people who are in the hospital or at home recovering from an accident. “If someone is laid up in the hospital, they call right then and there,” Abraham said.

In addition to ads for personal injury attorneys, consumers are often flooded with advertisements for mass tort cases, such as current ones flooding the airwaves seeking victims of poisoned drinking water at Camp Lejeune. According to Kantar, $206 million was spent on mass tort advertising through November.

Companies that specialize in recruiting clients, often bankrolled by hedge funds and litigation-finance firms, will often will fund advertising and refer claims to attorneys for a fee.

But critics say attorney advertising has been abused, and there are efforts to clamp down on it.

“We’re not saying they can’t advertise. It just can’t be misleading, fraudulent or unethical,” said Matt Webb, the senior vice president for legal reform policy at the U.S Chamber Institute for Legal Reform. “It’s used far too frequently to generate a lot of frivolous and speculative litigation.”

The number of lawsuits filed is declining, a result of higher costs of bringing lawsuits, stricter state laws designed to raise the bar for litigation.

State courts, which traditionally have been home to roughly 98% of tort litigation, are witnessing a sharp decline in tort filings, said Engstrom from Stanford. Fewer than two in 1,000 people initiated tort lawsuits in 2015, down from about 10 in 1,000 in 1993.