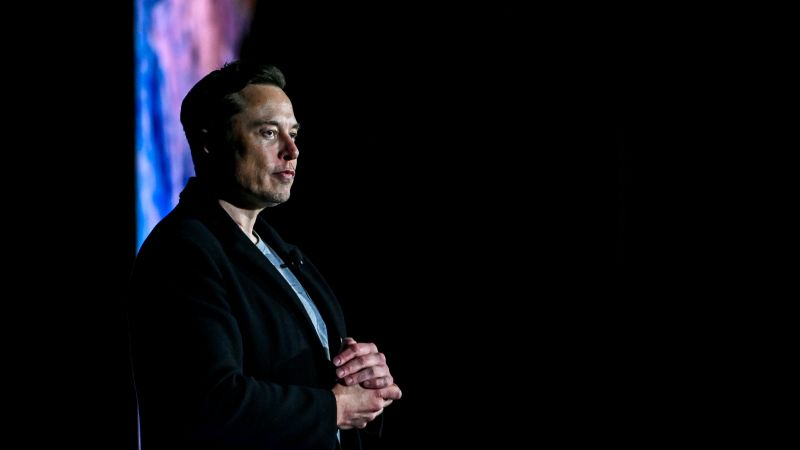 Twitter’s mercurial new boss may be out the door after less than two months on the job, if results of a Twitter poll go against him.

Elon Musk tweeted a poll Sunday evening asking people to vote on whether he should step down as Twitter’s CEO. Musk said he would abide by the poll’s results.

In several follow-up tweets, Musk suggested that he was serious about leaving and made a vague threat about Twitter’s future if he is voted out.

“As the saying goes, be careful what you wish, as you might get it,” Musk tweeted.

Since buying Twitter for $44 billion and taking over as CEO in late October, Musk has journeyed from one controversy to the next.

A brief and incomplete recap:

Meanwhile, brands have been removing their advertising from Twitter left and right. Musk has frequently stated that Twitter’s finances are dire.

Replying to a tweet Sunday, in which MIT artificial intelligence researcher Lex Fridman said he would take the CEO job, Musk hinted he hasn’t been completely happy with his new gig.

“You must like pain a lot,” Musk tweeted, noting the company “has been in the fast lane to bankruptcy since May.”

Yet Musk denied that he has a new CEO in mind.