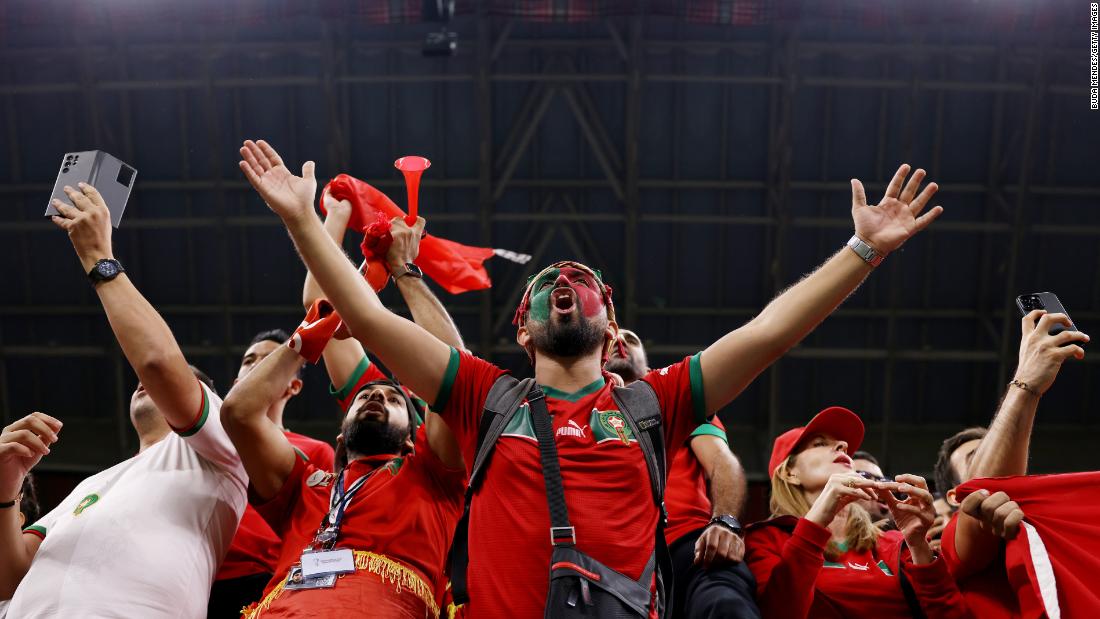 There is a certain symmetry to Morocco and Croatia’s World Cup experiences. They both end where they began — playing each other.

The two teams ended their opening game of the group stages three weeks ago in a tense but lifeless 0-0 draw.

Aside from the same two teams playing, this match could not be more different.

It has been a breathless, end-to-end start, filled with scoring opportunities and epitomized by the two goals in two minutes — the first for Croatia and second for Morocco.

Both came from free kicks, in another neat symmetry, and set pieces will be crucial in this match for both teams, given the strength displayed by each side’s defense during the tournament.