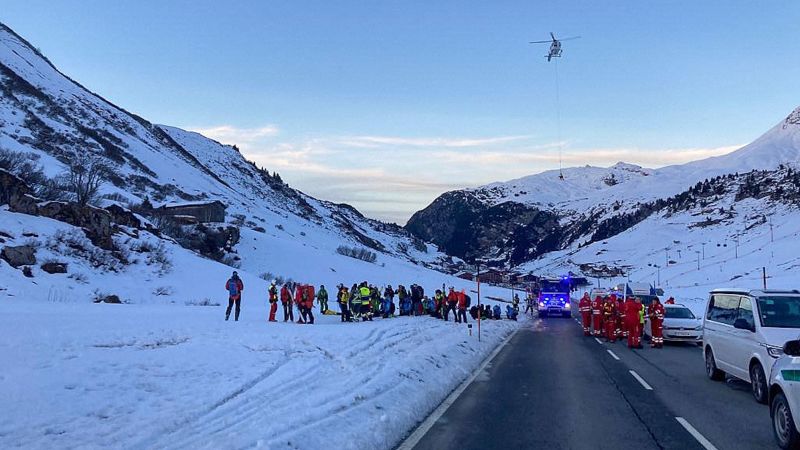 At least 10 people were buried in an avalanche on Sunday near the mountainous villages of Lech and Zurs in Austria, according to a statement from the state-run Austrian Press Agency.

The avalanche happened Sunday afternoon in the open ski area of the villages.

One person has been rescued so far according to the police, the agency said.

“Ten winter sport enthusiasts” were buried, according to the statement.

A search and rescue operation is in progress with more than 100 people involved, including avalanche search dogs and helicopters.

“We do everything we can to save the winter sports enthusiasts,” the Lech Municipality spokesperson said, according to the Austrian Press Agency. “Searchlights were requested so that the search could continue in the dark,” the statement said.

This is a developing story and will be updated.