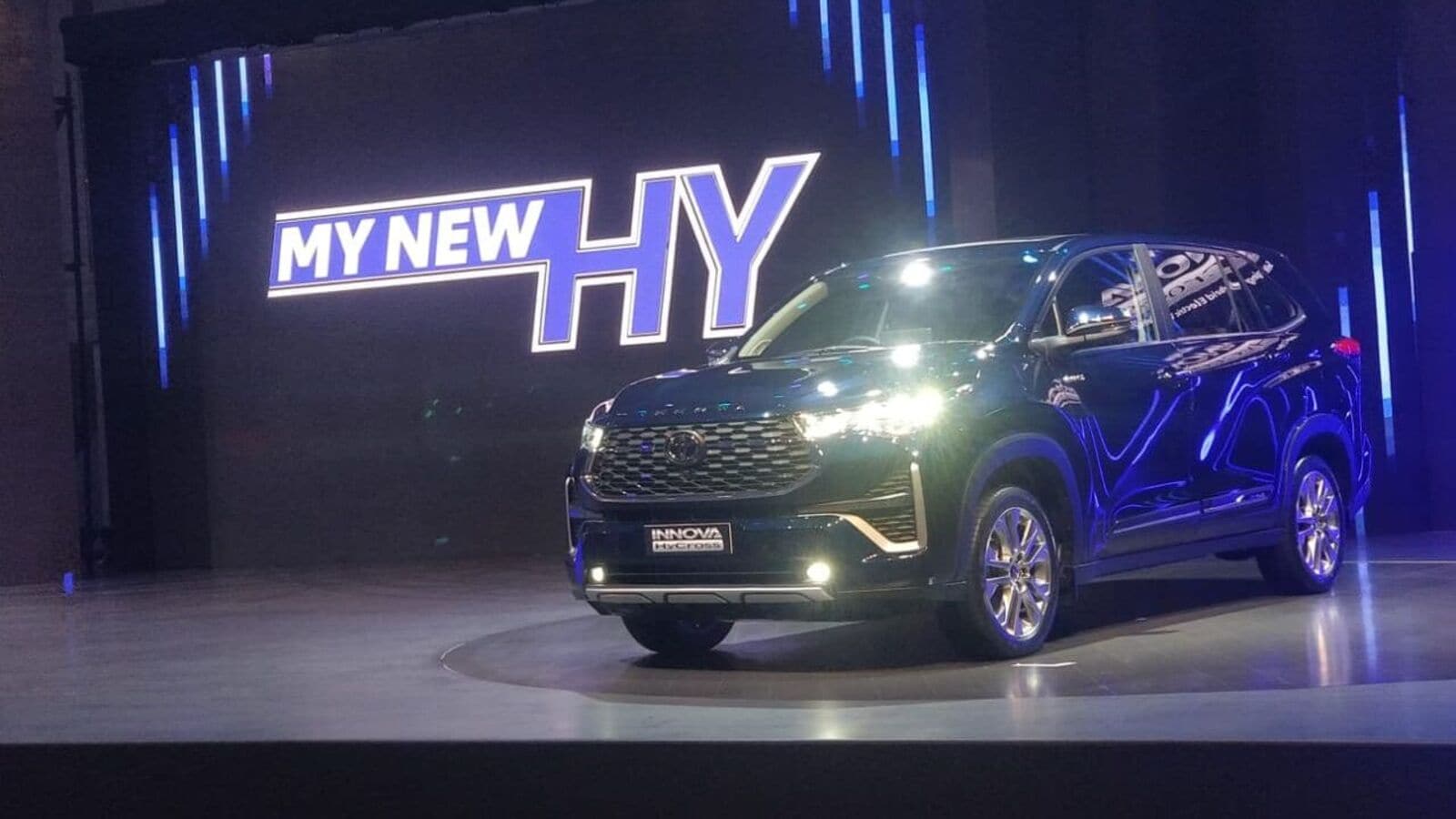 Toyota Kirloskar Motor (TKM) has announced its participation in Auto Expo 2023 and the Japanese auto giant will be present at the event showcasing its complete range for India. The automaker is building on the theme of sustainable mobility for the biennial event and will be showcasing current and future technologies to the masses.

Confirming participation at Auto Expo 2023, Atul Sood, Associate Vice President, Sales, and Strategic Marketing, TKM said, “At Toyota, we are working towards bringing models which are environment friendly and based on customer feedback. With over two million happy customers, our focus in India continues to be the introduction of technologically advanced products that are safer and greener. Achieving carbon neutrality has been one of our biggest challenges and the fight against carbon will require multiple technology pathways and our latest offerings are another step in that direction.

Toyota India’s pavilion will be divided into three zones – Technology, Emotional and Environment – which will represent different concepts to customers. The Technology zone will include a range of self-charging Strong Hybrid electric vehicles, fuel cell vehicles and flex-fuel hybrid electric vehicles. All of these powertrains represent the range of environment-friendly technologies offered by the company. Toyota has also confirmed it will be showcasing hydrogen concept technology at the expo.

Up next, Toyota will have an Emotional zone that will house modified SUVs to appeal to younger customers and visitors at the expo. Lastly, the Environment zone will be about building sustainability through people, process and product, highlighting the brand’s sustainability initiatives in making cars.

Toyota’s India line-up is expansive starting with the Glanza hatchback, Urban Cruiser Hyryder, the new generation Innova HyCross, Fortuner and Legender, as well as the Vellfire and Land Cruiser 300 SUV. The automaker has had a busy 2022 with three important launches including the Glanza, Hyryder and Innova HyCross. The latter also introduced its Strong Hybrid engines to the masses, while also building Maruti Suzuki-badged derivatives.

Not just Toyota but its luxury arm Lexus will also be present at the Auto Expo 2023. The brand has also confirmed that it will unveil the new generation Lexus RX SUV at the event with the launch expected to take place later in the year. More details on Toyota’s aspirations for India will be revealed at the expo next month. We will be bringing all the action live from the expo, so make sure to keep watching this space for all the action.