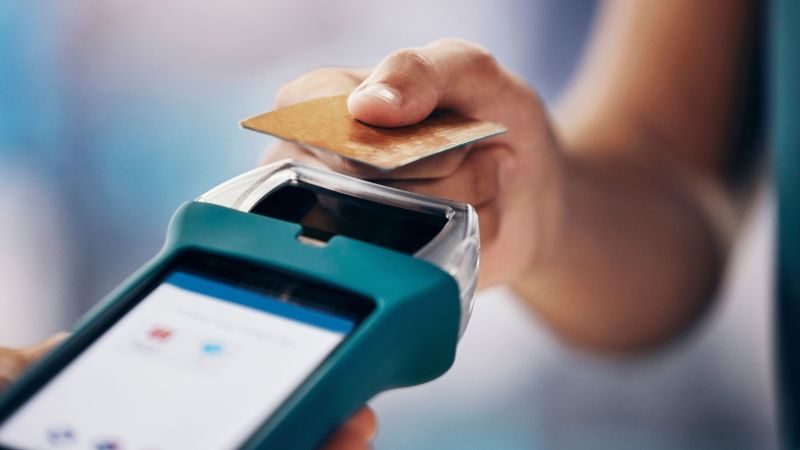 Americans upped their spending during this year’s holiday season, as inflation forced consumers to shell out more for retail goods and dining experiences.

US retail sales increased 7.6% during the period of November 1 to December 24, compared to the same time last year, according to the Mastercard Spending Pulse, released Monday. The index tracks in-store and online retail sales, excluding automotive sales, across all forms of payment and is not adjusted for inflation.

The report is a welcome sign after a pullback in consumer spending led to a dip in US retail sales in November, despite a strong turnout for Black Friday. Still, inflation likely accounts for much of the year-over-year rise in holiday spending.

According to Mastercard, consumers diversified their spending to cope with higher prices and prioritized dining out and other experiences. Restaurant sales grew more than 15% compared to the same period last year.

American shoppers also displayed a growing preference for shopping online, with online sales growing 10.6% year-over-year and ecommerce making up 21.6% of total retail sales, up from 20.9% in 2021.