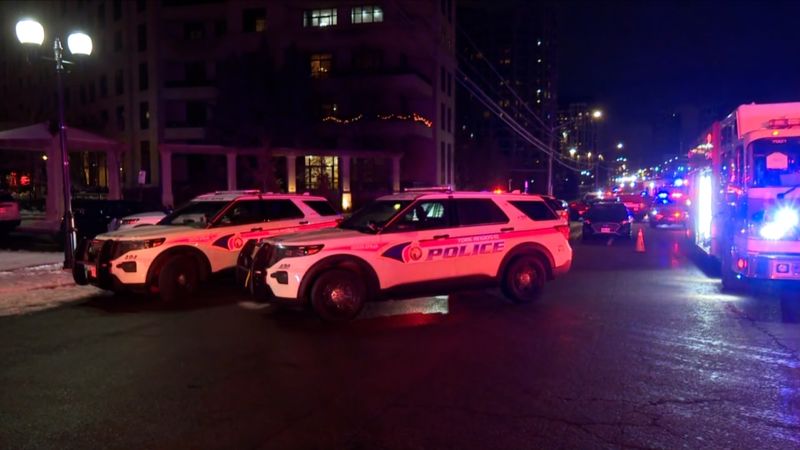 Five people were killed in a shooting at a condominium in a Toronto suburb Sunday night, police said.

At around 7:20 p.m., officers responded to an active shooting call at the building in Vaughan, a city just north of Toronto, York Regional Police Chief Jim MacSween said in a news conference.

Police found a “horrendous scene where numerous victims were deceased,” MacSween said. A surviving victim who was shot was taken to a hospital where they are expected to survive, he said.

An emergency response unit is working to clear the building so that displaced residents can return to their homes.

“What we’re trying to do is make sure the residents that live … in this building are able to get back as soon as possible. That will take some time,” MacSween said, noting how large the building is.

Police are still notifying the victims’ families, so their identities have not been announced publicly, he said.

The suspect’s motive has not been released and police did not share what led up to the shooting.

Constable Laura Nicolle told CNN the incident was the “most terrible call I’ve seen in my entire career.”

Nicolle said in an earlier news conference it appears the victims were from more than one condo unit.