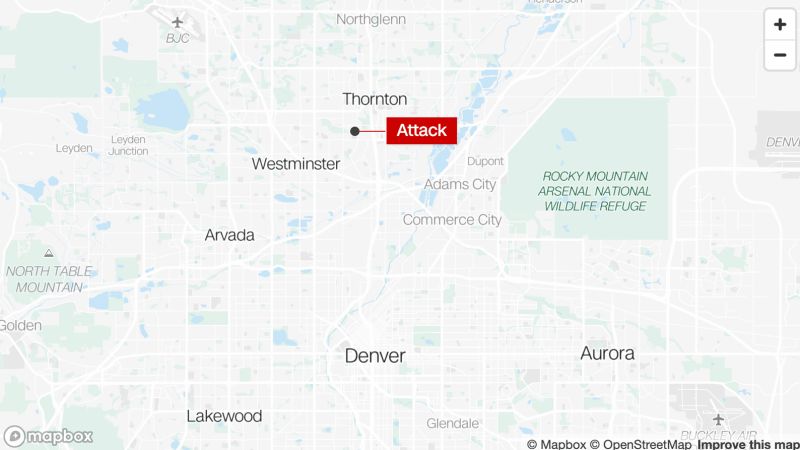 Law enforcement officials are investigating a homicide at a Jehovah’s Witnesses Kingdom Hall in Colorado where two adults were found dead, police said.

“The investigation is still active, witnesses being interviewed, scene being examined,” Thornton Police said in a tweet. “A suspicious device found at the scene is being evaluated by the Hazardous Materials Unit.”

There is no known threat to the community at this time, police said.

The cause or manner of death has not been identified, police added.

Thornton is located about 10 miles north of Denver.

This is a developing story and will be updated.