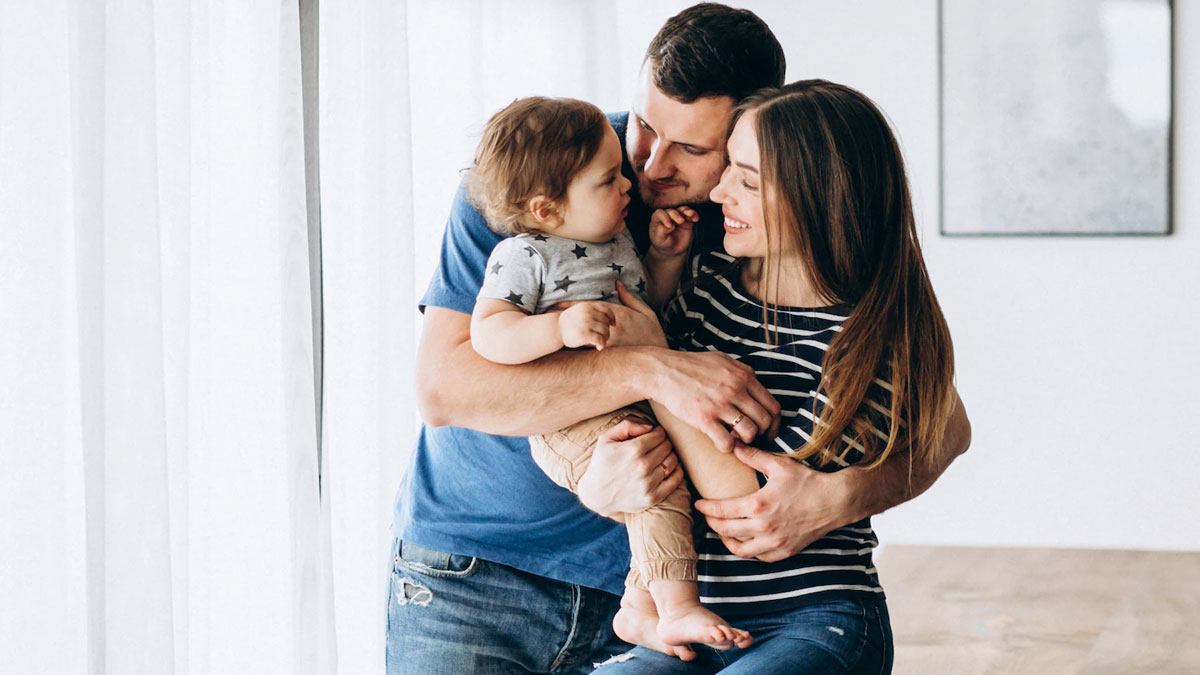 According to a new study, published in the Journal of Psychiatric Research, it has been shown that parents who have sons might be more likely to face special challenges later on in life. The researchers of the study found that having boys may lead to quicker cognitive decline in parents. The study showed that parents who had at least one son experienced faster rate of cognitive decline, including dementia, as compared to those who just had daughters.

To conduct the study, the team of researchers from Charles University in Prague and Columbia University in New York, gathered data after tracking over 30,000 participants and their spouses who are above the age of 50. Around 13,222 parents, who had at least one son, experienced quicker cognitive decline, relative to those without one. To analyse the possibility of cognitive decline, parents were asked to attempt regular cognitive tests to examine their mental skills, like concentration, memory, thinking and understanding. The tests included memorising a list of 10 words and counting backwards for 10 consecutive numbers. 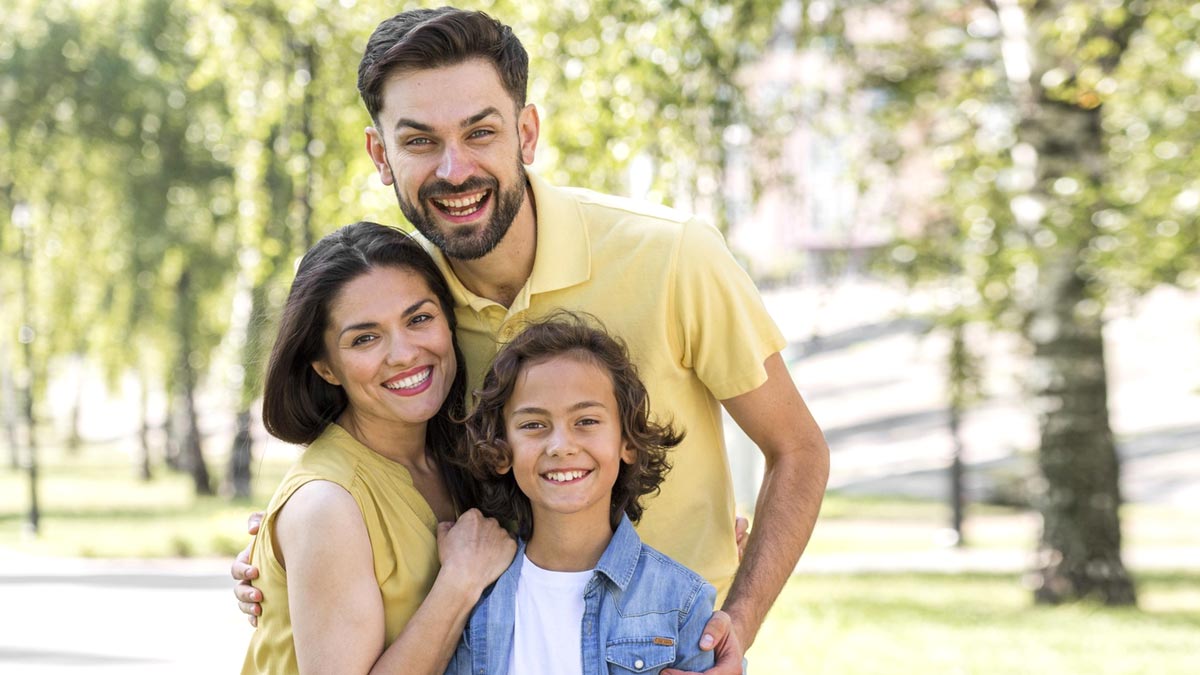 The researchers from the US and Czechia did not go into details of the cause of this impact. However, they indicated that it might happen because daughters are more likely to take care of their parents in their old age and provide emotional support, keeping them healthier as they age. On the other hand, those who have boys may be at a higher risk of more cognitive decline relatively.

Also read: Do You Often Forget Simple Things? You May Be Suffering From This Health Disorder

In the paper, teh authors said, “Our results also suggest that cognitive decline was faster among parents of multiple sons, compared to parents with only daughters.” Lead author of the study, Katrin Wolfova, said, “Thus, the results support the theory that having sons might have a long-term negative effect on parental cognition. Daughters provide more social and emotional support than sons and often become informal caregivers.”