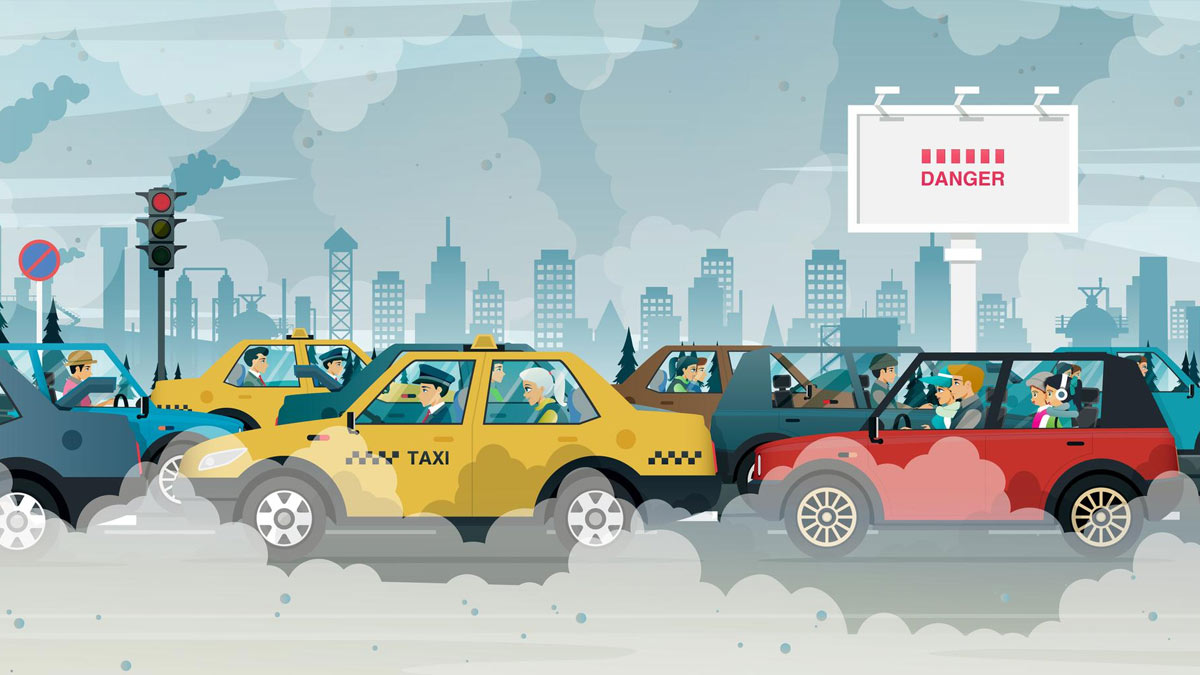 Climate change acts through multiple pathways to negatively affect health and wellbeing. Women, children and disabled people are at greater risk. An Environment fit for Children, report of UNICEF states that global climate change is a direct threat to a child’s ability to survive, grow, and thrive. As per UNICEF, by 2040, about 600 million children worldwide are expected to reside in places with extremely severe water stress. According to a World Health Organization (WHO) report, everyday, nearly 93% of children in the world, under the age of 15 (1.8 billion children) breathe air pollution that poses a major risk to their health and development.. 21 of 30 most polluted cities  in the world, are in India, per  the 2019 World Air Quality Report.

In an exclusive interaction with OnlyMyHealth, Dr. Vinod Kumar Anand, Technical Advisor, Maternal, Newborn and Child Health, Save the Children, India explains the impact of pollution and climate change on children’s health. Here is what he shared.

Why are children at higher risk?

Children’s developing organs and immune system makes them more vulnerable to air pollution and climate change than adults. They eat and drink more for their size and breathe more quickly. 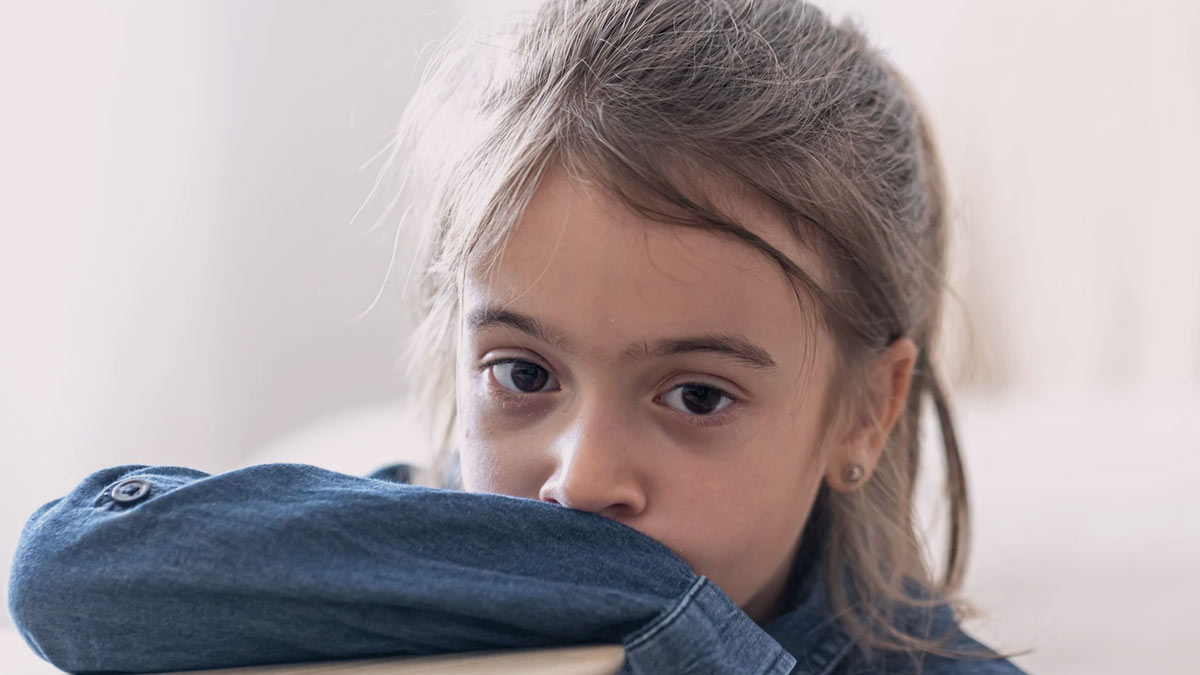 What are the effects of climate change & air pollution on children’s health and development?

Increased risks for heat waves, droughts, and floods, more greenhouse gases in the atmosphere due to climate change is more likely to result in  food shortages, lessen air quality, diminish freshwater supplies, and can create conditions favorable for  spread of certain infectious diseases like diarrhea.

Air pollution is one of the biggest threat to the health of children. It is responsible for around one in ten deaths among children under the age of five. It increases the risk of asthma, children malignancies, chronic illnesses like cardiovascular disease, impaired lung function, pneumonia, and stunting amongst children.  Children’s neurodevelopment and cognitive abilities are also impacted by air pollution.

Exposure to polluted air during pregnancy increases the risk of preterm birth, smaller and underweight babies. 20% of newborn deaths worldwide are an impact of air pollution, with low birth weight and premature deliveries being the major issues

What is the way forward?

Children should have the opportunity to live a fulfilling life, yet climate change endangers their health. Government, Private sector and Communities including parents should recognize these challenges and incorporate information on the health benefits of climate mitigation into their decision-making. Parents can protect their children’s health now and contribute in providing for a more livable climate tomorrow by limiting use of personnel vehicles and relying on public transport/ carpooling/cycling, using safe fuel for cooking and helping in planning process to decarbonizing towns and cities.

If India aims to achieve net-zero carbon emission by 2070 as announced by Honorable Prime minister Shri Narendra Modi, then the time to act is now.