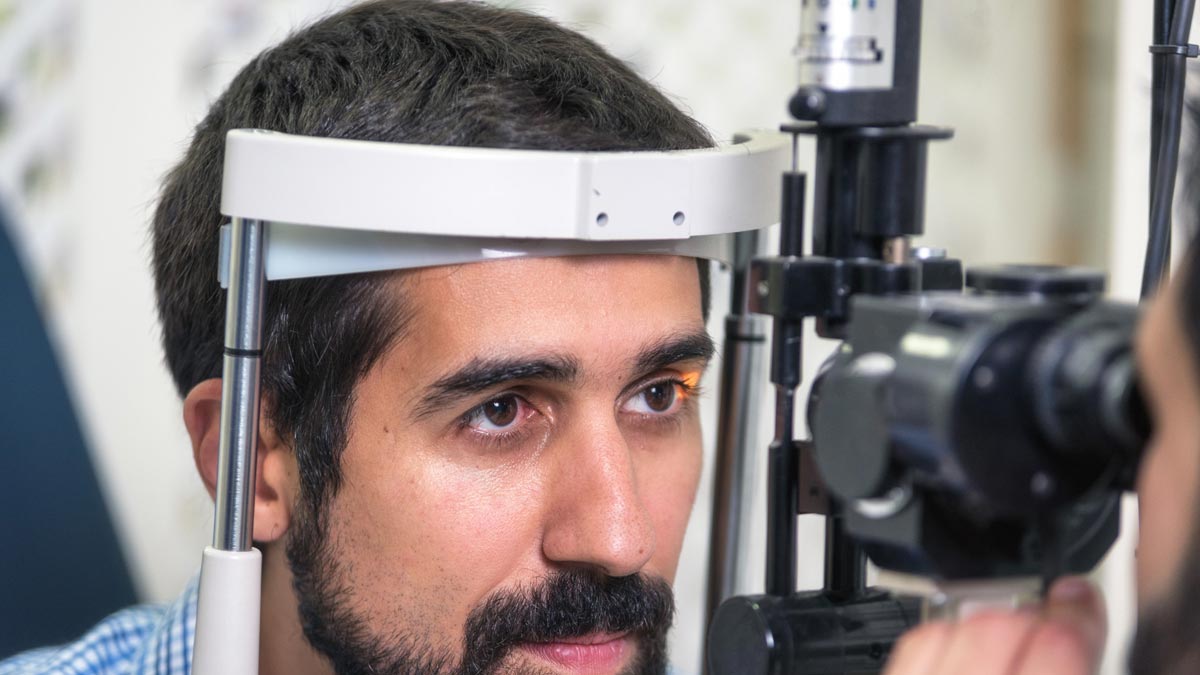 Diabetes can result in varying degrees of vision impairment. The most common vision impairment caused by diabetes is called diabetic retinopathy. Diabetes also increases the risk of developing other eye conditions such as cataracts and glaucoma. Diabetic retinopathy affects approximately 18% of all diabetes cases in India. On World Diabetes Day 2022, OnlyMyHealth editorial team spoke to Dr. Manisha Agarwal, Head of Vitreo-Retina Services at Shroff Charity Eye Hospital & Gen Secretary of Vitreo-Retinal Society of India, to know about the stages, symptoms, risk factors, diagnosis, and treatment of diabetic retinopathy.

Diabetic retinopathy symptoms include frequent eyeglass changes, difficulty reading newspapers or small fonts, hazy vision, seeing black or red floaters, and seeing a dark curtain. In the early stages of diabetic retinopathy, there may be no warning signs. As a result, even if you don’t have any vision problems, it’s critical to get regular eye exams. The following symptoms may indicate the onset of diabetic eye disease.

As a result, we must understand that the onset of diabetic retinopathy is dependent on the duration of diabetes, and the progression is dependent on metabolic control as well as other factors such as blood pressure and cholesterol control. Other risk factors include impaired metabolic control, which includes sugar level control, lipid profile, haemoglobin levels, and blood pressure control. This is the most severe stage of diabetic retinopathy, and it is characterised by swelling in the blood vessels of the retina. These swollen areas are known as micro aneurysms. Small amounts of fluid can leak into the retina at this stage, causing swelling of the macula (area near the centre of the retina)

At this stage, the increased swelling of tiny blood vessels begins to obstruct blood flow to the retina, preventing proper nourishment and resulting in an accumulation of blood and other fluids in the macula.

A larger section of the retina’s blood vessels become blocked, resulting in a significant decrease in blood flow to this area. The body receives signals at this point to begin growing new blood vessels in the retina.

This is the most advanced stage of the disease, when new blood vessels form in the retina. Fluid leakage is more likely because these blood vessels are often fragile. This causes a variety of vision problems, including blurriness, a narrower field of vision, and even blindness. 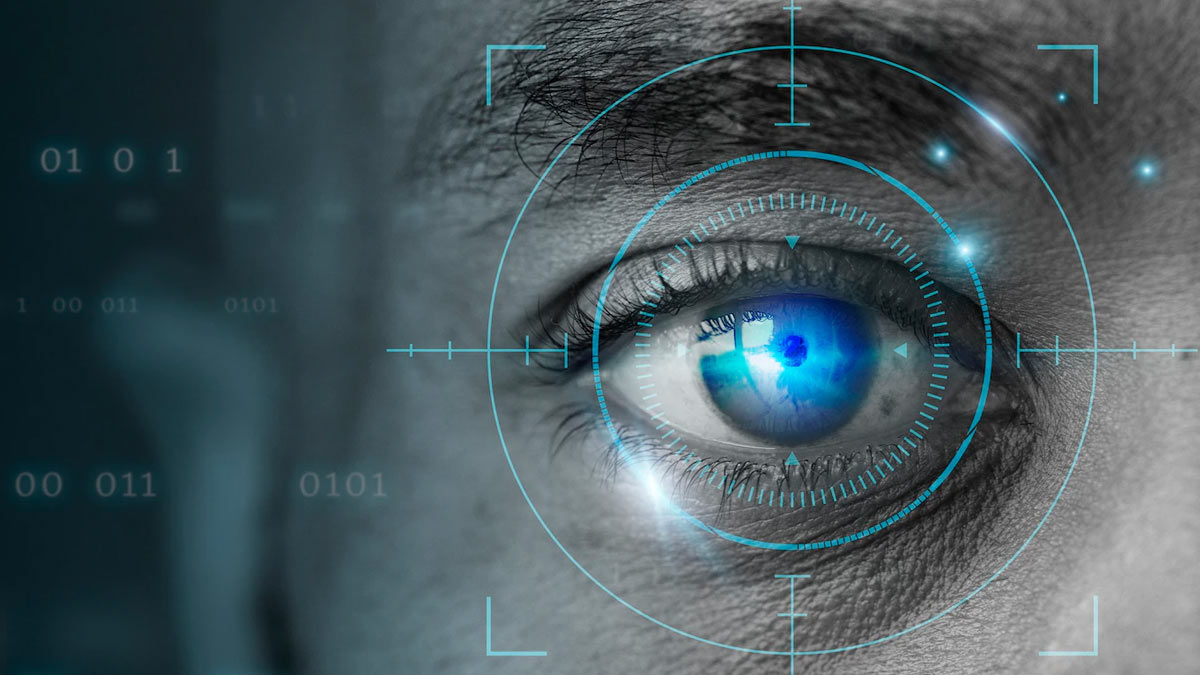 Diagnosis and treatment of Diabetic Retinopathy

Diagnosis and screening for diabetic retinopathy varies depending on the type of diabetes.

Type 1 diabetes: Within 5 years of the onset of diabetes, a dilated fundus examination (dilating your pupils to get a better look) and a comprehensive eye examination are recommended.

Type 2 diabetes: At the time of diabetes diagnosis, get a dilated fundus examination as well as a comprehensive eye examination, and then follow up with screenings based on the stage of diabetic retinopathy.

Diabetic retinopathy can be treated, and the options vary depending on the stage and progression of the disease. The treatment options are as follows: