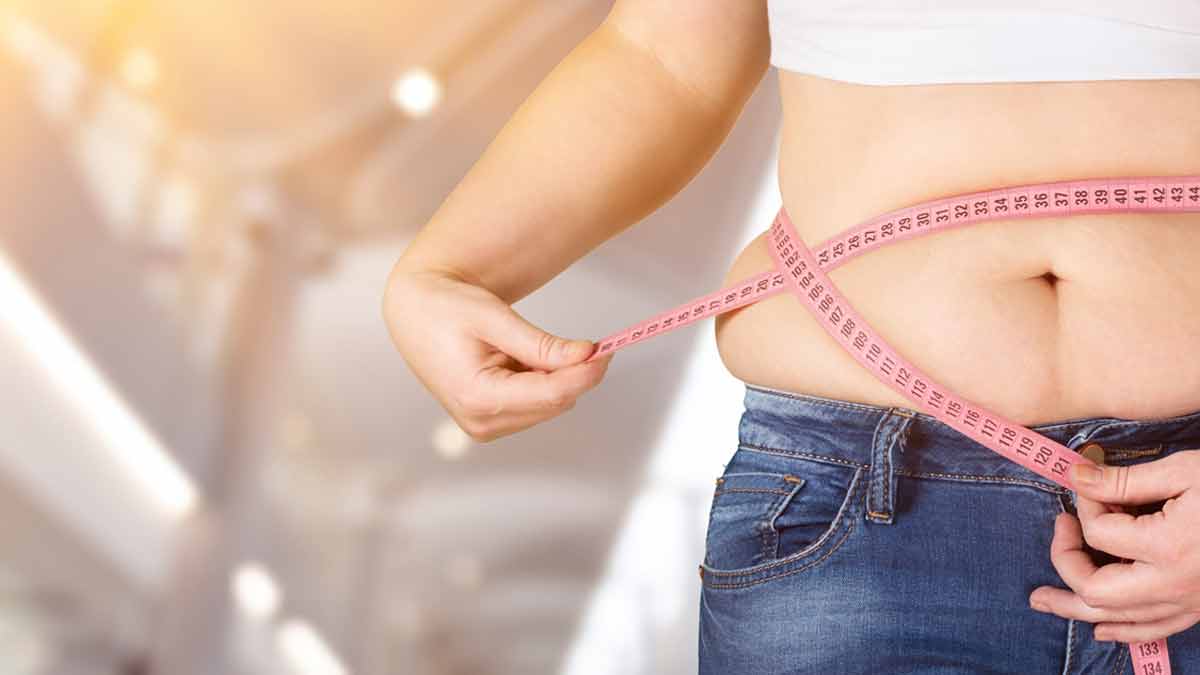 Anorexia nervosa (an-o-rek-see-uh) — often just called anorexia — is a potentially lethal eating disorder characterised by an abnormally low body mass, an intense fear of weight gain, and a distorted view of one’s body mass or shape. Anorexia is characterised by prolonged, extreme food restrictions and undernourishment, which result in drastic, sustained weight loss. It is also characterised by an obsessive desire to lose weight and a refusal to eat healthy amounts of food for one’s body type and activity level. It is the limitation of energy intake in relation to requirements, leading to significantly lower body weight, within a setting of age, gender, developmental trajectory, and physical health.

In an exclusive interaction with OnlyMyHealth, Ankit Puri, A Social Activist & Social worker, Author, My Life In wRaps shares the symptoms, causes and treatment of eating disorders. Here is what he shared with us. 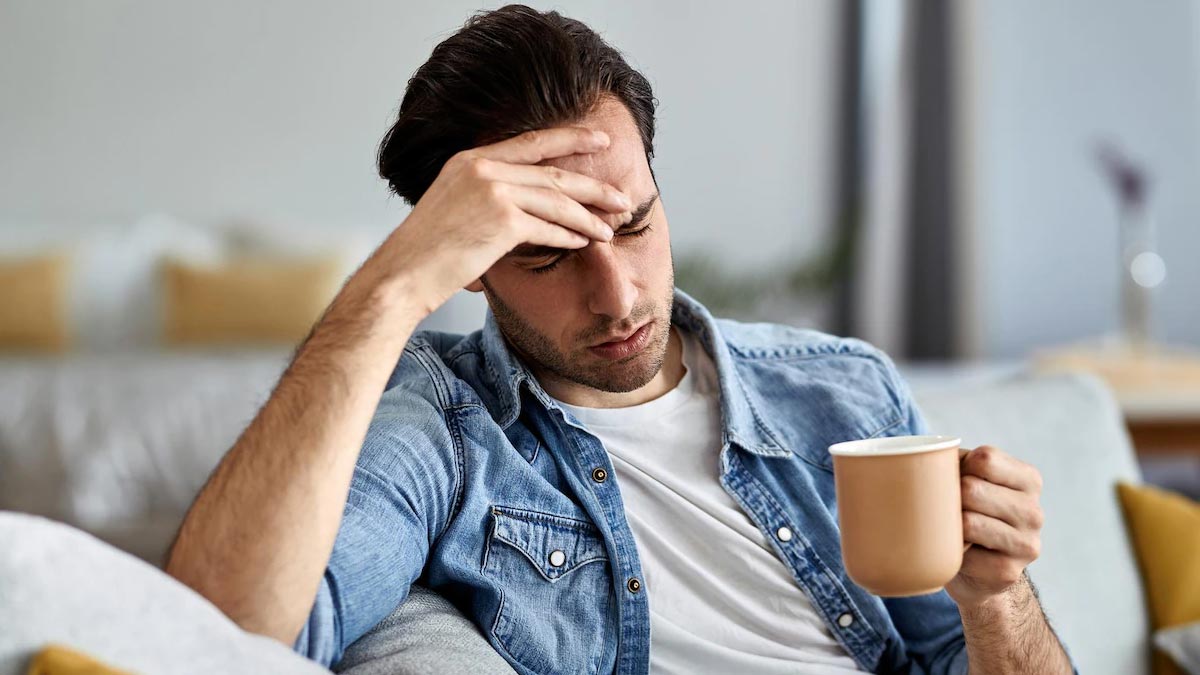 The exact causes of eating disorders are not completely understood, but studies show that a combination of genetic, biological, behavioural, psychological, and social factors can increase an individual’s risk. For individuals with eating disorders, unhealthy relationships with food and body image may lead to significant social, emotional, and physical problems. Some of these complications may also result from unhealthy eating patterns – frequent dieting, for instance. In addition, they can engage in binge eating and purging behaviours (such as throwing up, using laxatives and diuretics, and so on).

However, unlike individuals with bulimia nervosa, individuals with binge eating disorder do not routinely engage in compensatory behaviours to dispose of their food. Either through induced vomiting, starvation, physical exertion, or the misuse of laxatives. In some cases, this is because the frequency of behaviour does not meet diagnostic thresholds (e.g., the frequency of eating binge meals in bulimia or binge eating disorder) or weight criteria are not met to diagnose Bulimia Nervosa. Examples of eating disorders with other criteria include individuals with Atypical Anorexia Nervosa, who meet all the criteria of Anorexia Nervosa(an) except being underweight, despite significant weight loss; atypical bulimia nervosa.

Eating disorders may develop at any stage of life, but they usually occur in adolescence or young adulthood. People who develop eating disorders, particularly those who live with them for an extended period of time, are most likely to need the support of a mental health professional in order to modify their eating relationships with the food they developed and to develop healthier ways of coping.