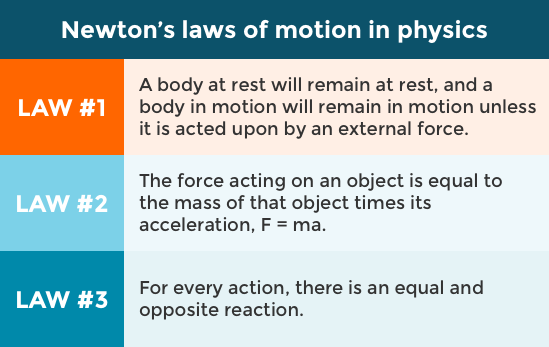 Sir Isaac Newton’s express idea of motion in the frame of 3 laws, which are known as law of  motion.

Law of Force or Momentum :

Everybody changes to the state of rest or uniform motion of body when a net internal force acts on the body.
This law states the rate of change of momentum of a body is directly propotional to impressed force and the change takes place in the direction of the force.
or
The rate of change of lonear momentum is directly propotional to the product of mass and acceleretion.
If  vector F is the force and vector P is the instataneas momentum at time t. 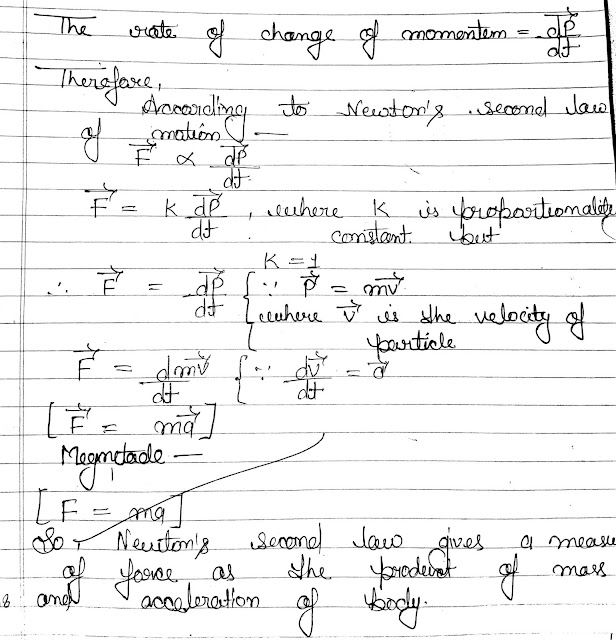 Law of Action and Reaction :